Since the coronavirus is a deadly serious subject, it’s tempting to lead this piece with the storm of controversy surrounding Nicki Minaj.

But that would be — well all right, gotta get them in the tent first.

Actually, what the hip-hop star did is emblematic of the flood of misinformation about vaccines. And by the way, for all the conservative criticism of President Biden’s vaccine mandates, a new poll shows majority support for his stance.

I shouldn’t have to say this, but anyone who knows anything about science understands that one anecdotal case means nothing. The I-know-a-guy-who-knows-a-guy approach is beyond meaningless.

BIDEN’S FORTUNES FALL AS SOME SYMPATHETIC CONSERVATIVES TURN ON HIM

But Minaj went there with this tweet: “My cousin in Trinidad won’t get the vaccine cuz his friend got it & became impotent. His testicles became swollen. His friend was weeks away from getting married, now the girl called off the wedding. So just pray on it & make sure you’re comfortable with ur decision, not bullied.”

So a man she doesn’t know personally developed a testicular problem that could have been caused by a sexually transmitted disease or something other than the Covid vaccine. And Minaj uses this to alarm her 22 million followers.

The backlash was fierce. MSNBC’s Joy Reid unloaded on the singer: “For you to use your platform to put people in the position of dying from a disease they don’t have to die from, oh my god. As a fan, as a hip hop fan, as somebody who is your fan, I am so sad that you did that. So sad that you did that, sister. Oh, my god.”

Minaj essentially responded by calling the cable host a racial traitor: “This is what happens when you’re so thirsty to down another black woman (by the request of the white man), that you didn’t bother to read all my tweets. ‘My God SISTER do better’ imagine getting ur dumb ass on tv a min after a tweet to spread a false narrative about a black woman.”

By the request of the White man?

She even called Reid “uncle tomania.” And she told Meghan McCain to “eat s—.”

Minaj says her words were twisted. She said she didn’t go to New York’s Met Gala (the one where AOC wore the “Tax the Rich” gown) because “if I get vaccinated it won’t [be] for the Met. It’ll be once I feel I’ve done enough research.” The vaccines have been available since late last year and Pfizer’s is FDA-approved; how much more research does anyone need?

This flap, which made it onto a Fox prime-time segment, is entertaining, but it gets at something much deeper. Many of the 80 million unvaccinated Americans may feel they have legitimate reasons for refusal, some of them entwined with politics, but that hesitance remains a major roadblock for our country.

Given the sharp criticism of Biden’s move by many elected Republicans, a Morning Consult/Politico poll has some illuminating numbers.

Fifty-eight percent of adults surveyed favor vaccination mandates or weekly testing for employees at all but the smallest businesses.

SUBSCRIBE TO HOWIE’S MEDIA BUZZMETER PODCAST, A RIFF OF THE DAY’S HOTTEST STORIES

Sixty-two percent want states to encourage shots for all school employees; 60% support a mandate for most health care workers; 56% support that approach for most federal workers and contractors.

But — and this will not come as a shock — the partisan chasm is vast. On vaccine mandates for private-sector employees, 80% of Democrats say yes, compared with just 33% of Republicans.

Now there’s an important debate over whether Biden is exceeding his legal authority. But I doubt that Republican support would be so low if Donald Trump was still president and took such a step.

In the real world, there are 172,000 new cases of Covid-19 on average each day.  In the real world, one in four hospitals say more than 95% of their intensive care beds are occupied. And all ICU beds are occupied in Alabama. This means that other patients are “in the waiting room, some are in the back of ambulances, things of that nature,” an Alabama Hospital Association spokeswoman told The New York Times.

Remember, as the story points out, unvaccinated Americans are 10 times more likely to be hospitalized with Covid than those who have gotten the shots.

Biden originally opposed vaccine mandates, but his efforts at persuasion hit a wall. I’m tired of reading about anti-vaxxers dying from the disease, either in talk radio — there was another one, Denver pastor Bob Enyart, on Monday – or ordinary folks. In some cases, they are leaving kids behind. Every such case is a tragedy, and these are preventable deaths. We routinely require shots for measles, chickenpox, hepatitis — why has the Covid vaccine become such a lightning rod?

Too many people would prefer to treat the vaccines as a political brawl rather than figure out how to save lives. And, like Nicki Minaj, they’re singing the wrong tune. 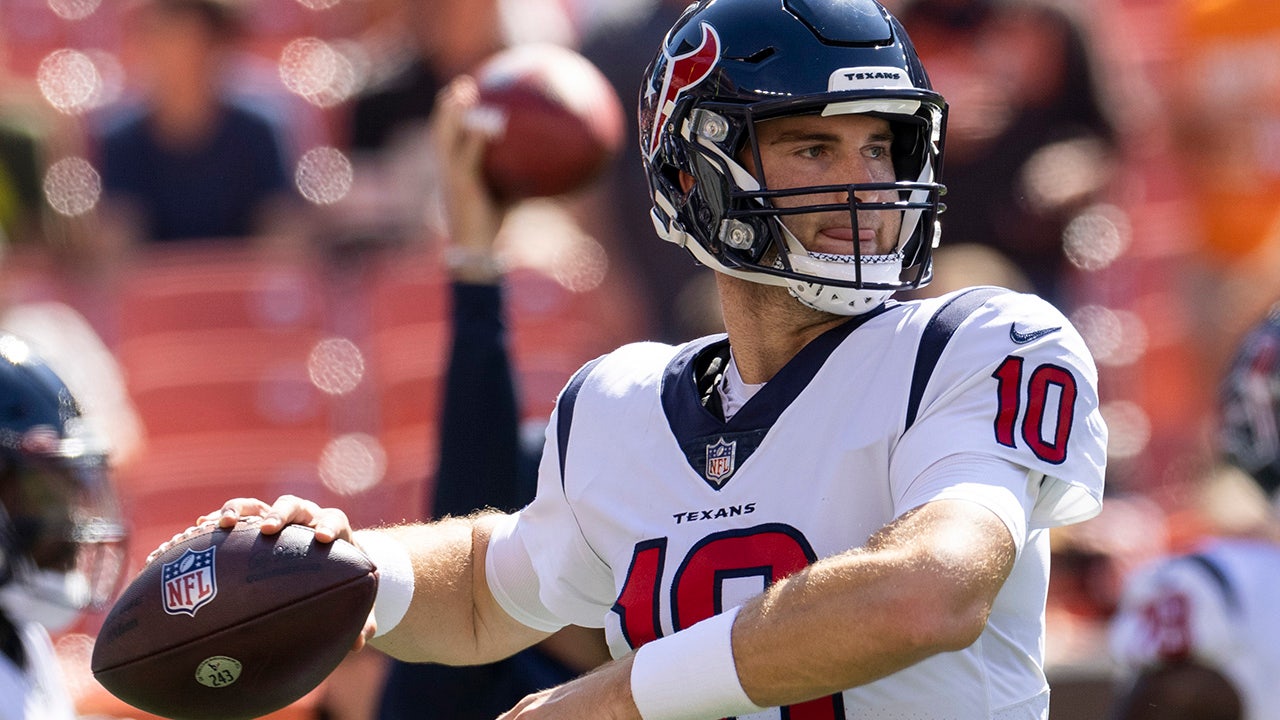 Texans rookie Mills to start at QB Thursday against Panthers 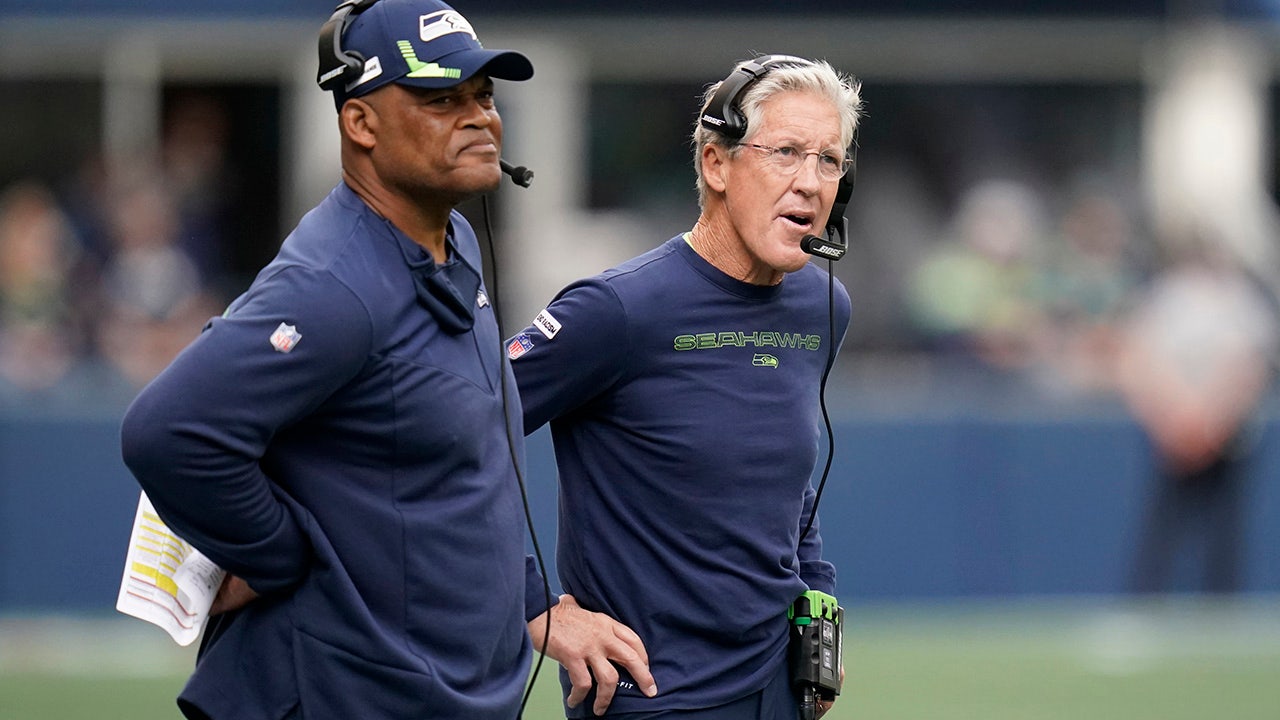 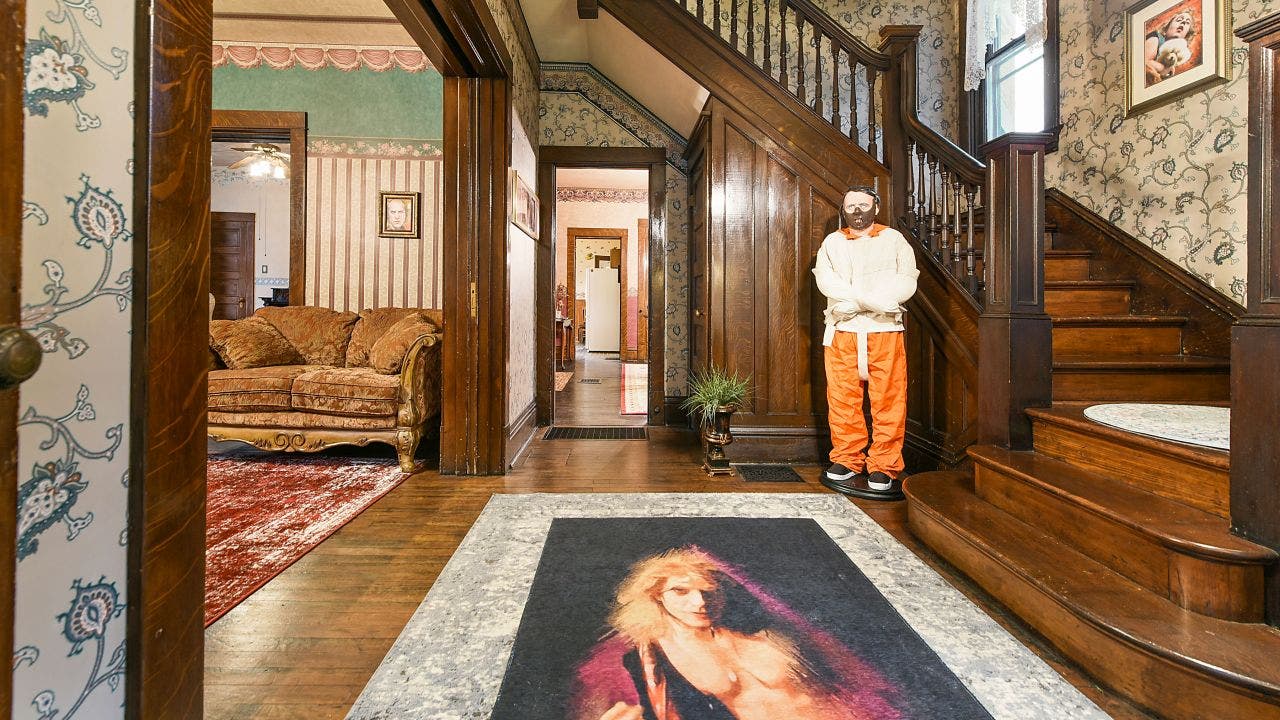 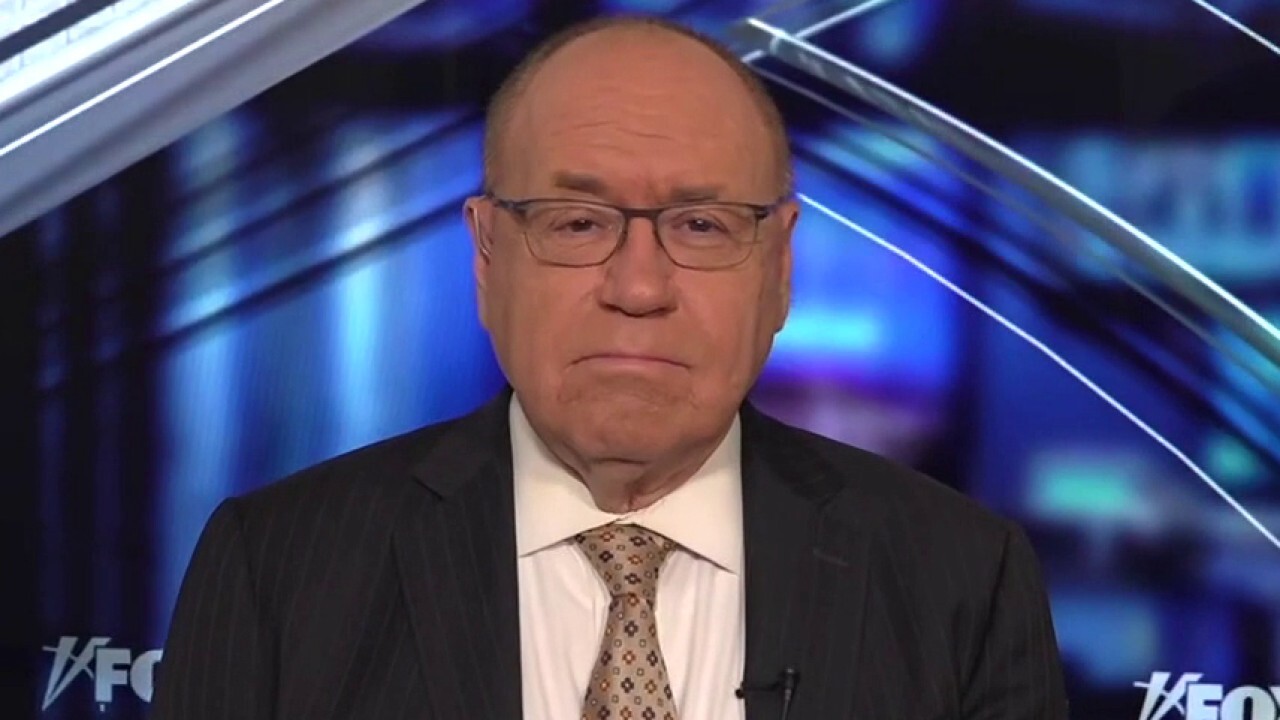 Dr. Marc Siegel: COVID is still beating us – here’s how we change that