Southeastern Conference defenses are stealing the show for some of the top contenders after a season when the league championship game featured stratospheric offensive stats.

The SEC’s seven ranked teams all have formidable — or at least improved — defenses.

Defenses have shown early this season that they can carry the burden when needed.

No. 2 Georgia and No. 7 Texas A&M — which both had strong defenses last season as well — have stymied opposing offenses in 10-3 and 10-7 wins, respectively.

With eight SEC offensive players taken in the first round of the NFL draft, most of whom played in the championship game, it’s not surprising defenses have had to carry the day at times for the SEC’s top contenders.

The Bulldogs pulled off the league’s biggest win during the first two weekends, 10-3 over Clemson in a top-five clash where the only touchdown was on an interception return by Christopher Smith. The Aggies escaped against Colorado despite being kept out of the end zone for the first 57 minutes and won 10-7.

“We like to look at ourselves as one of the top defenses in the country,” Texas A&M defensive back Antonio Johnson said. “So in order to do that, you have to be able to go into hostile environments and be able to play great defense even when offense isn’t going as well.

The Aggies are without Kellen Mond’s successor at quarterback, with Haynes King out indefinitely with a broken leg.

Georgia and No. 22 Auburn are tied for the national lead in scoring defense, giving up 10 points through two games. The Tigers have faced the weakest competition to date leading up to Saturday’s visit to No. 10 Penn State.

No. 1 Alabama has allowed only three total points in the first half of games No. 24 Miami and Mercer. The Crimson Tide have had a few second-half lapses.

“When we’re playing altogether and we’re doing the right things, canceling out all the mental errors and just playing together as a defense, we can be good,” said defensive lineman Phidarian Mathis, who has a pair of sacks. “But once we get sidetracked and worry about the wrong things, everybody not focused, we can have a little struggle.”

A defensive snapshot of the SEC’s Top 25 teams:

— Alabama’s defense is led by the linebackers, even with a potential season-ending foot injury to Christopher Allen and a knee injury that sidelined Will Anderson Jr. for much of the Mercer game.

Christian Harris and Tennessee transfer Henry To’oTo’o share the team lead with 13 tackles, and the Tide have four interceptions, eight sacks and 16 tackles for loss.

— The Bulldogs have the league’s biggest win so far, holding Clemson to 2 rushing yards. Led by a formidable front seven, the defense has scored twice without allowing a touchdown. They’ve racked up 10 sacks and four interceptions, led by Adam Anderson, Nakobe Dean and Jalen Carter.

“It’s very encouraging,” defensive end Travon Walker said of Georgia’s start on defense. “Once you set the bar that high as a standard, you’ve just got to keep improving as a team, as a defense, show you can do the same thing week in and week out.”

— The Aggies beat Colorado despite producing just 288 total yards, holding the Buffaloes to 260. Johnson is pacing the team with 15 tackles while preseason All-America defensive end DeMarvin Leal has 10 tackles and a sack.

— The Gators are trying to revive a defense that allowed 30.8 points a game in 2020, the school’s most in more than a century. They were gouged for 144 points in three consecutive losses to end last season, and coach Dan Mullen fired two defensive assistants.

The Gators lost cornerback Jaydon Hill for the season with a torn knee ligament sustained during training camp.

— No. 17 Ole Miss has shown signs of a defensive resurgence, albeit with much tougher competition to come. There wasn’t much room to go anywhere but up after ranking 126th in scoring defense and 125th against the pass — out of 127 FBS teams.

Maryland graduate transfer Chance Campbell and freshman defensive back Tysheem Johnson have made immediate impacts. Sam Williams, who used the extra year of eligibility from the pandemic, has three sacks.

— Auburn hasn’t allowed a point until the fourth quarter through two games against much weaker competition than now awaits, winning 60-10 over Akron and 62-0 over FCS Alabama State.

But coordinator Derek Mason’s defense still could be formidable, led by linebackers Zakoby McClain and Owen Pappoe and cornerback Roger McCreary. The Tigers have racked up 22 tackles for loss and nine sacks.

“The zero points (against Alabama State) is a big accomplishment for the defense, and I hope those guys are proud of that,” first-year Auburn coach Bryan Harsin said. “Now we can take that and we can apply it to this week and just make sure we’re getting better from the things we did the last two games.”

Why Guaynaa Is Determined to Connect Across Latinx Cultures - E! Online 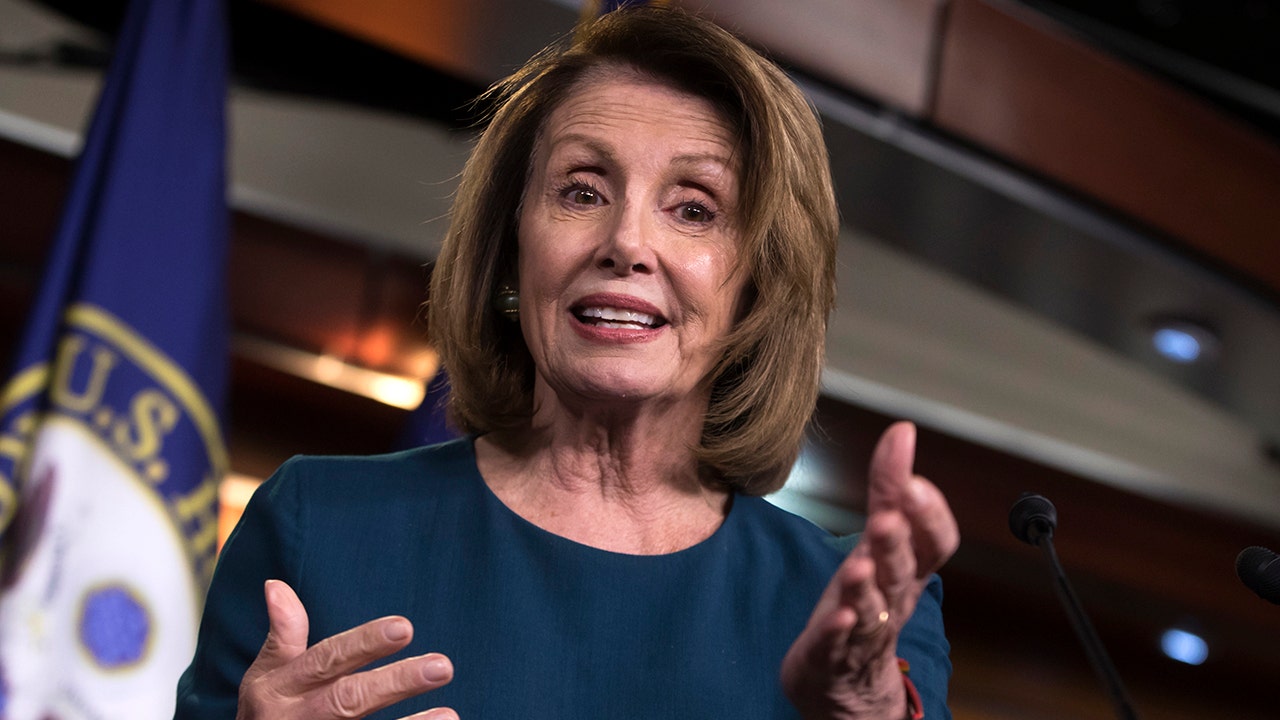 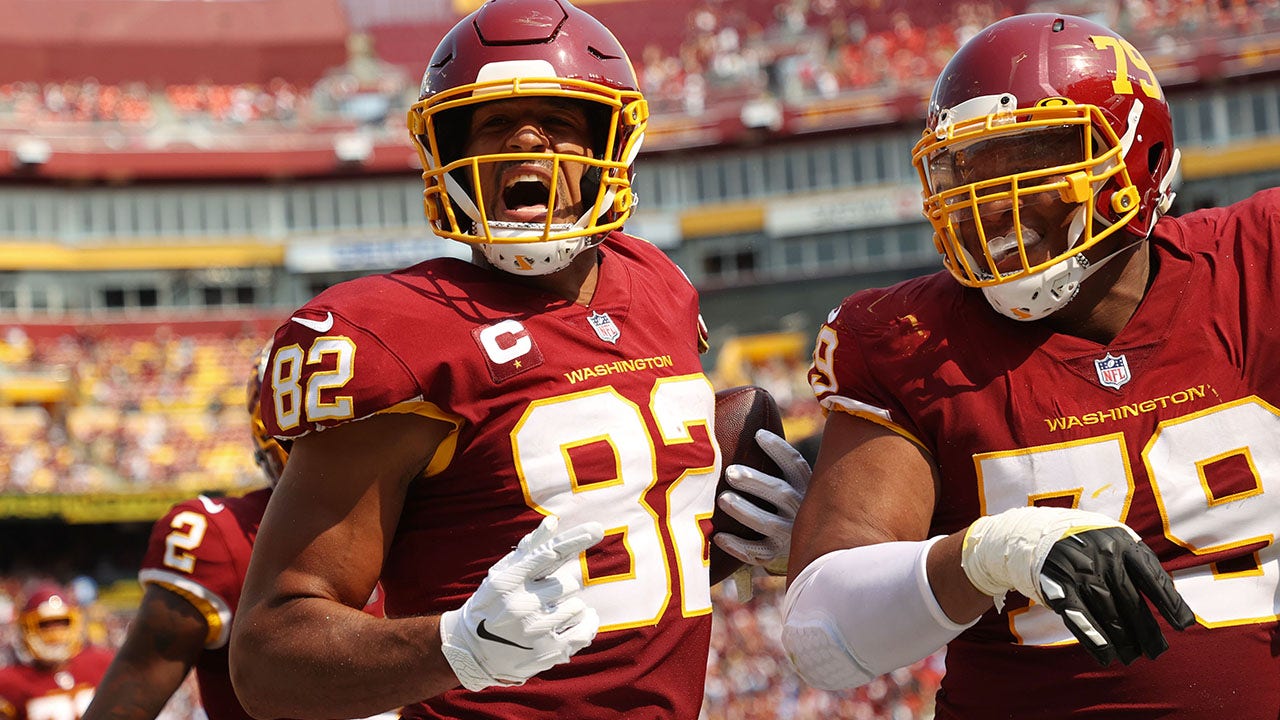 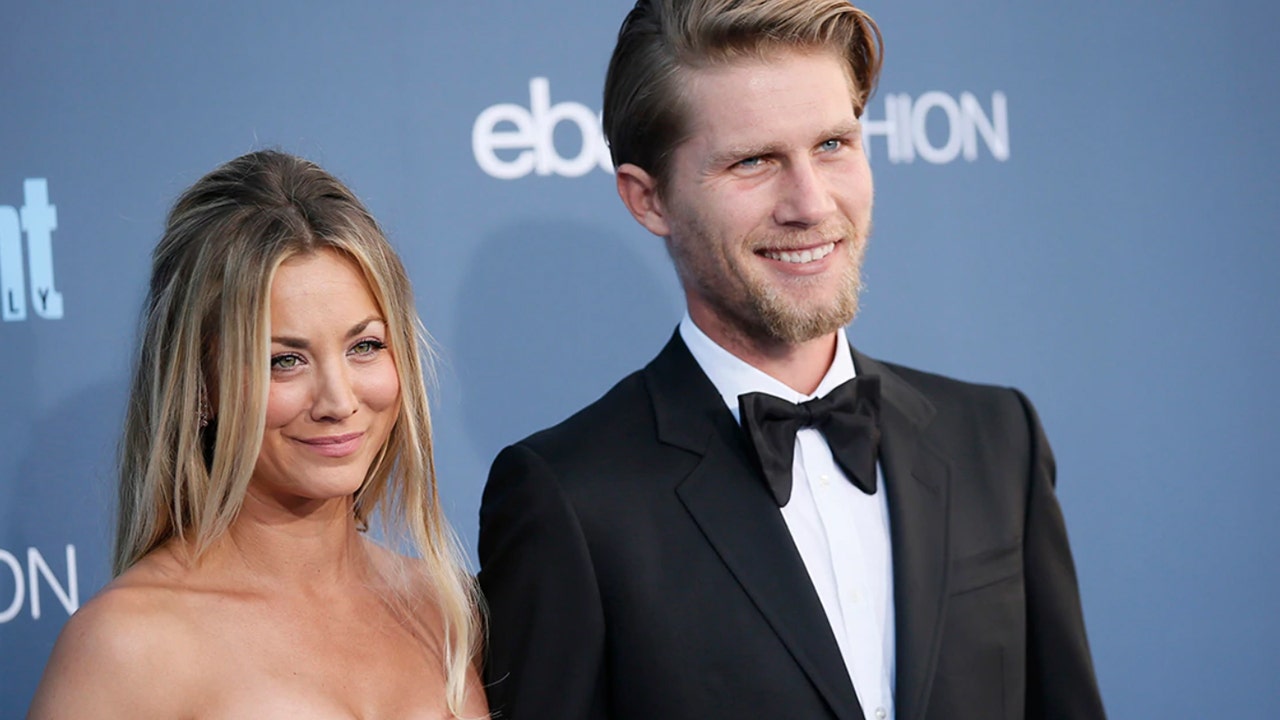