New York City father Andrew Gutmann, who went viral after he wrote a letter explaining he pulled his daughter out of private school because of their critical race theory curriculum, shared what he has heard from parents since writing the viral letter.

“It’s been crazy. My life changed after I sent that letter. I never expected it to be read from anybody other than the parents of my daughter’s school and it got read by the whole world,” Gutmann told Fox News anchor Bill Hemmer on Wednesday.

“I have gotten thousands and thousands of emails to me and in one sense they’ve been overwhelmingly supportive, which is great. People have said they feel now empowered to speak up for their kids and their kids’ education.”

Gutmann penned a letter to fellow parents back in April, criticizing his daughter’s school and saying that their obsession with race must stop. The letter went viral, sparking controversy for the Brearley School which reportedly has a yearly tuition of $54,000. Gutmann was surprised by the reaction to his letter and had no idea so many other parents were in similar situations.

“The flip side of that is I had no idea how entrenched and pervasive this critical race theory and anti-racism initiatives were in schools across the country. I knew it was in New York and California. I had no idea it was in public, private, religious schools in all 50 states. That’s really the scary part. We really need to fight this to get it out of our schools,” Gutmann said.

Hemmer then played a clip of a Zoom discussion of Loyola Academy, a school in the suburbs of Chicago. The clips shows a white woman declaring herself racist despite not wanting to be but it is impossible to not be racist, especially for a white person because of the culture in the United States.

Hemmer asked for Gutmann’s response to the remarks.

“Well, she is using this view that this white fragility, this white supremacist view that everybody is racist and this is the founding doctrines of our country which I think is ridiculous,” Gutmann said. “The founding doctrines of our country are ones of freedom of speech without fear, which we’ve lost. Equality of opportunity, not equality of outcome, the Marxist concept. This is what we’re teaching to kids as young as five years old and they’re coming home to their parents saying how could you have raised me so racist. This will destroy this country and we’ll fracture and have ethnic strife if we don’t reverse it.”

Gutmann added that he believes only 10% of Americans have been indoctrinated to this viewpoint, but they are bullying the other 90% into silence.

“There has been enormous media coverage to this issue the last five or six weeks which is good. I think we’re at the very beginning stages of this. It is moving so quickly in our schools and public schools’ curriculums throughout the country. I think we need to fight this at all different levels but we really need to fight this. This is really dangerous,” Gutmann said. 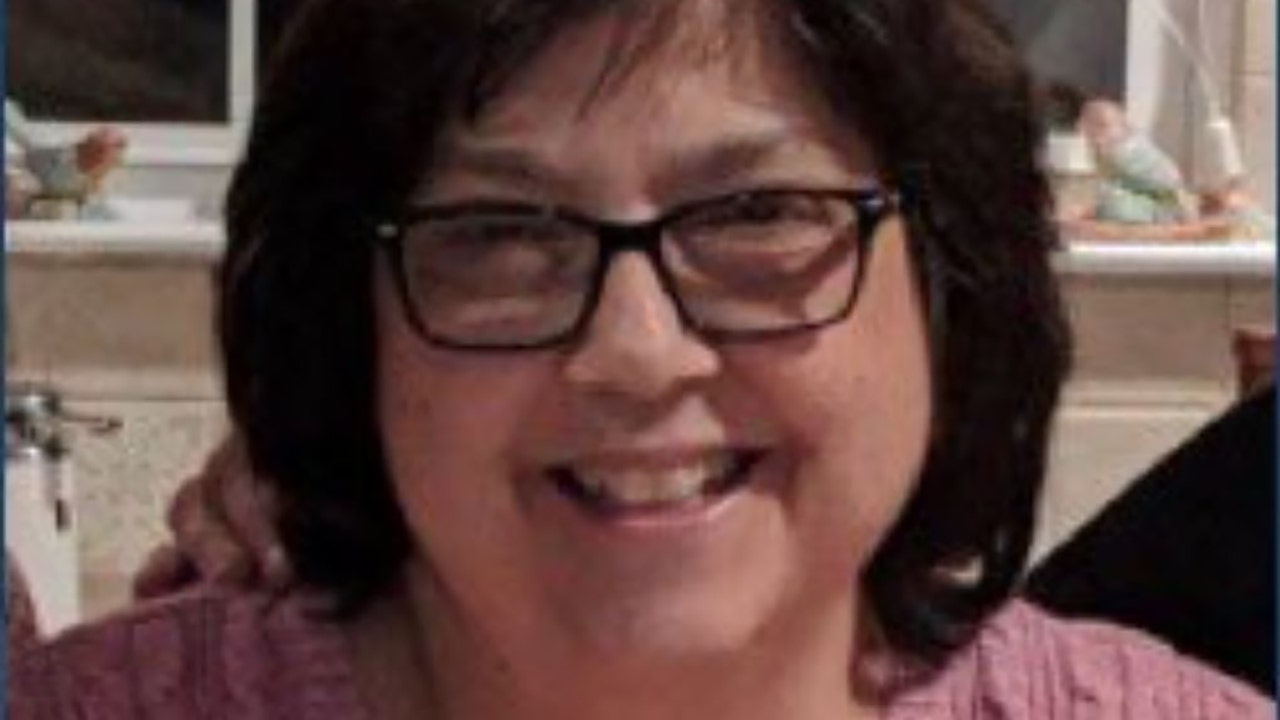 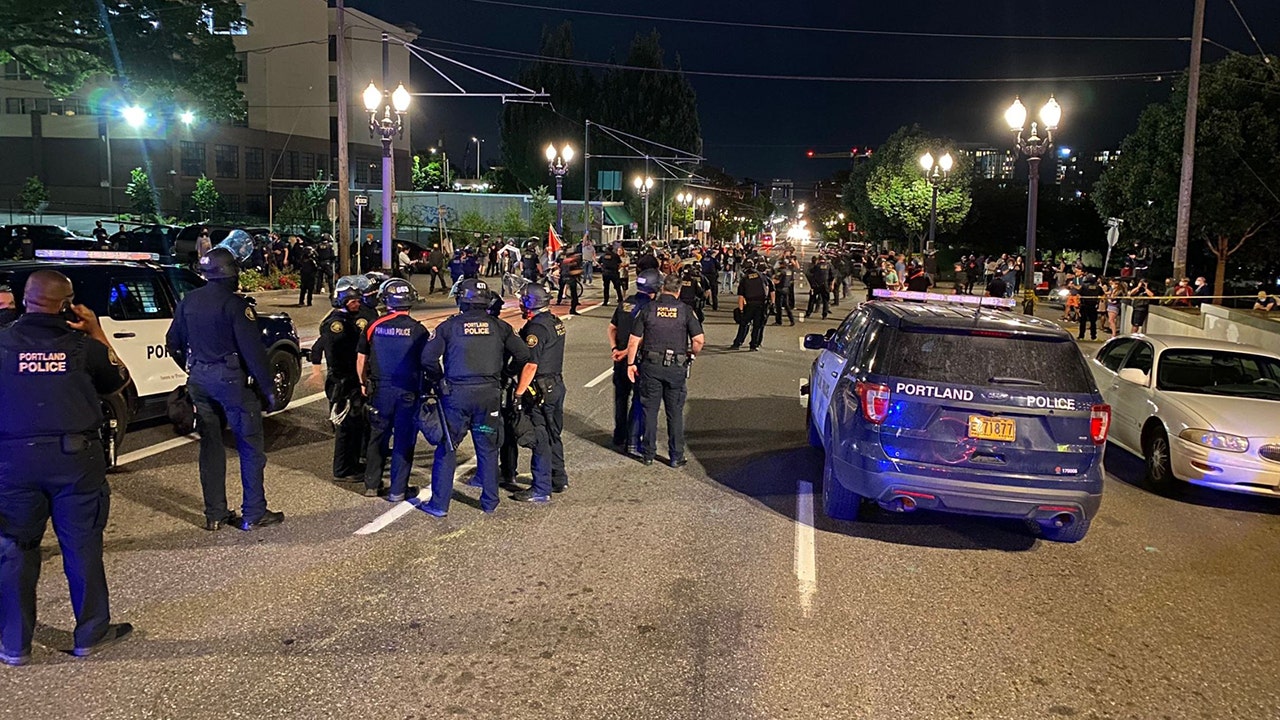