The shooting was reported just after 12:55 p.m. in the 1000 block of Willow Street, near Long Beach Airport, according to Deputy Eva Jimenez of the Sheriff’s Information Bureau.

It was not immediately known what led up to the shooting, or who fired first, according to the Sheriff’s Department.

The man was pronounced dead at the scene. His name was not immediately released.

Willow Street was closed between California Avenue and Walnut Avenue for an unknown duration as LASD homicide detectives investigated, according to the Signal Hill Police Department.

Shaquille O'Neal blasts Nets for 2002 NBA Finals performance against him: 'It was boring' 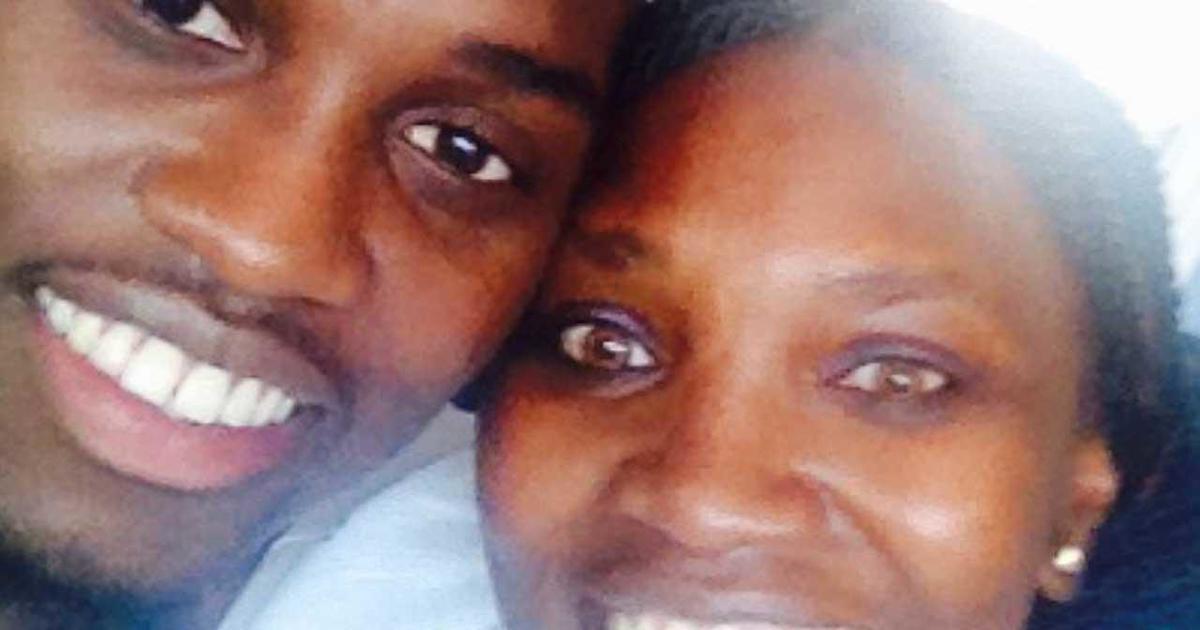 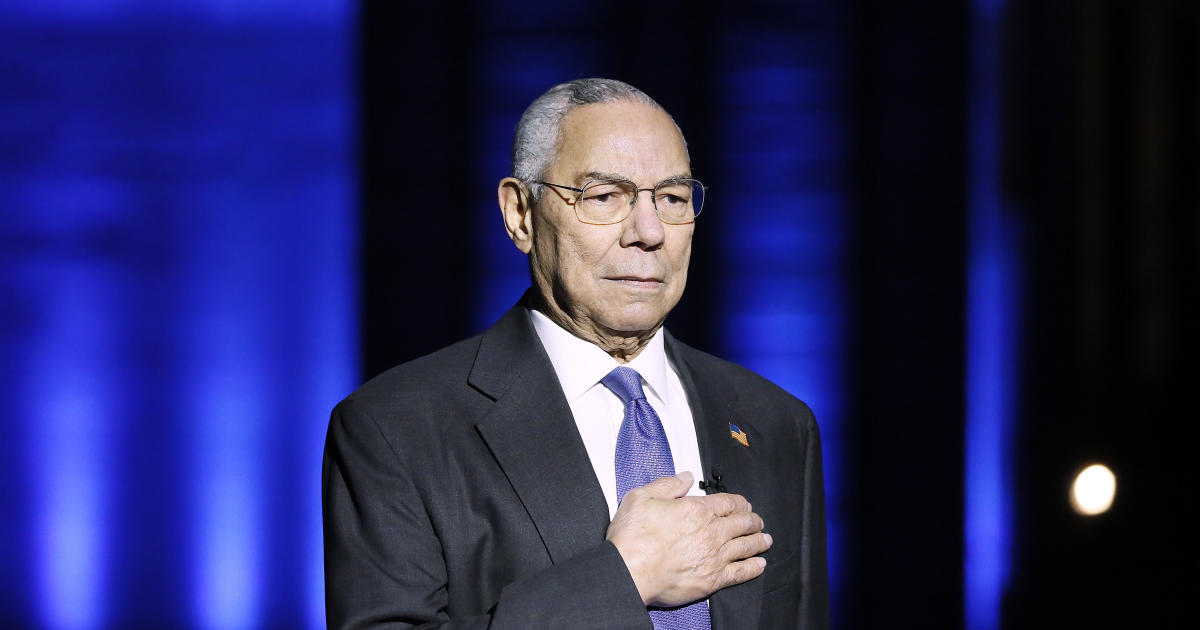