Khris Davis was designated for assignment Tuesday by the slumping Texas Rangers, a move more about the young team’s standing than the struggles of the veteran slugger.

Davis missed the first 34 games of the season because of a left quad strain, then hit .157 with two home runs and five RBIs in his 22 games. Texas got the 33-year-old Davis, who has a $16.75 million salary this season, when longtime starting shortstop Elvis Andrus was traded to Oakland in February.

The Rangers recalled infielder/outfielder Eli White from Triple-A Round Rock. They have seven days to trade, release, or outright Davis to the minor leagues.

General manager Chris Young and manager Chris Woodward both said the team needs to find out about its young players, and there will now be more opportunities to do that.

“It’s less about Khris Davis’ performance and more about the club in general, the state of our group and where we are and what aligns with our goals for this year,” Young said. “This was really, really hard in a lot of ways because we love having him around and the influence that he’s had on our group. But unfortunately, the performance has been probably a little less than we expected, and certainly we need to take a look at our younger guys.”

The Rangers had lost 11 of 12 games and were last in the AL West going into Tuesday night’s home game against NL-best San Francisco, in which White was starting in left field and Willie Calhoun was the designated hitter. Davis started 13 games, 11 as DH and two in left field, while Calhoun made 23 of his previous 40 starts in left.

White made the Rangers’ opening day roster, but hit .127 over 22 games and was in a 1-for-30 slump before being optioned to Round Rock on May 8, when the Rangers activated Davis for the first time this season. White batted .343 and started at five different positions in 20 games for Round Rock.

“I’d like to see him kind of move around a little bit,” Woodward said. “He came into camp, made the team, earned it. Obviously didn’t perform as well as he’d like, went back down. … He’s earned the right to be back here with this opportunity.”

Davis led the majors with 48 home runs in 2018, but has since then struggled to consistently find his stroke.

Texas traded Andrus just before spring training after determining that the only player remaining from its only two World Series appearances would no longer be the starting shortstop after 12 seasons in that role. Isiah Kiner-Falefa took over at short after being a Gold Glove-winning third baseman last season.

The Rangers also got 25-year-old, switch-hitting catcher Jonah Heim from Oakland. He has started 23 games. 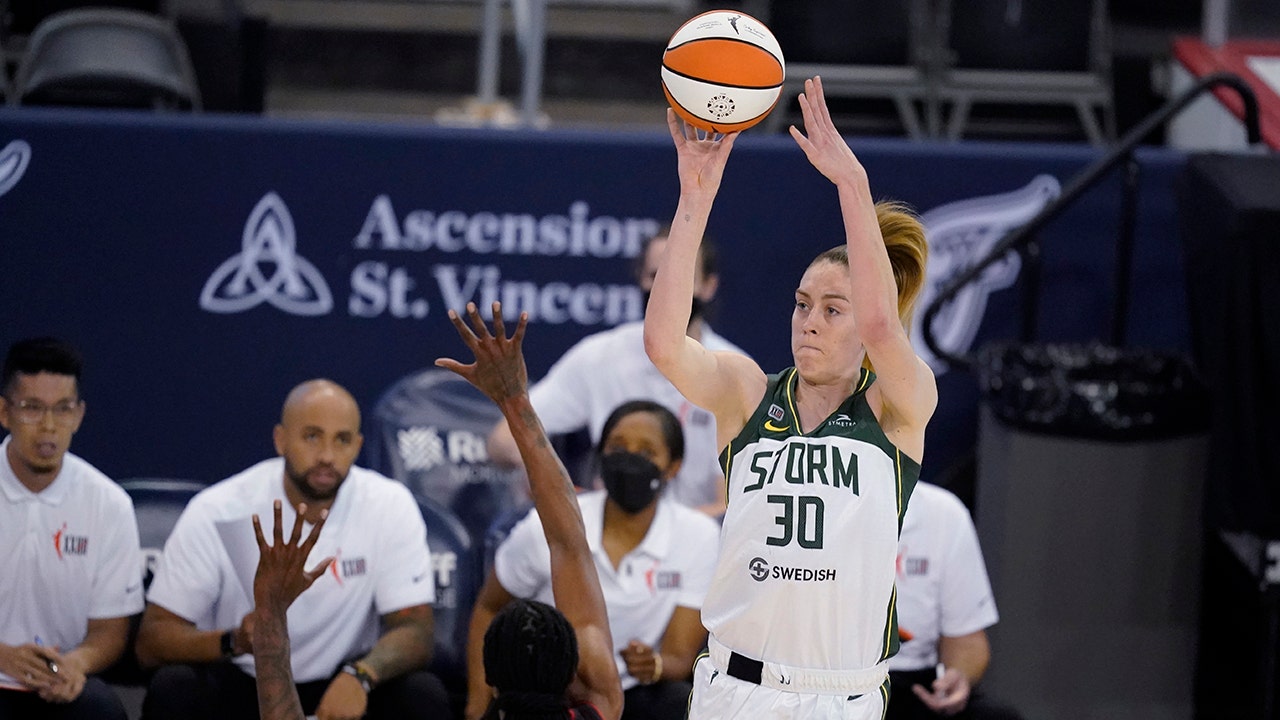 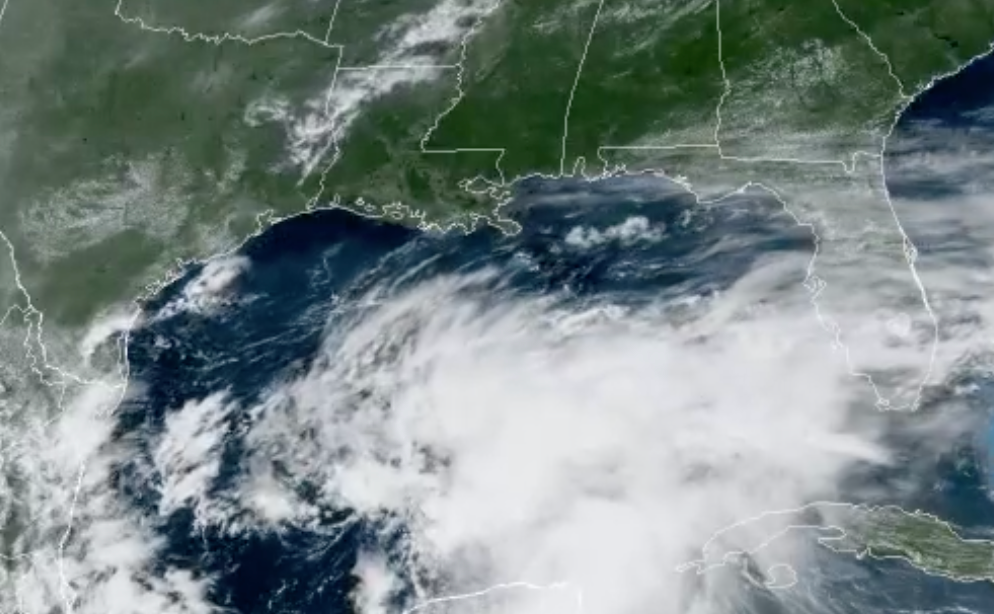 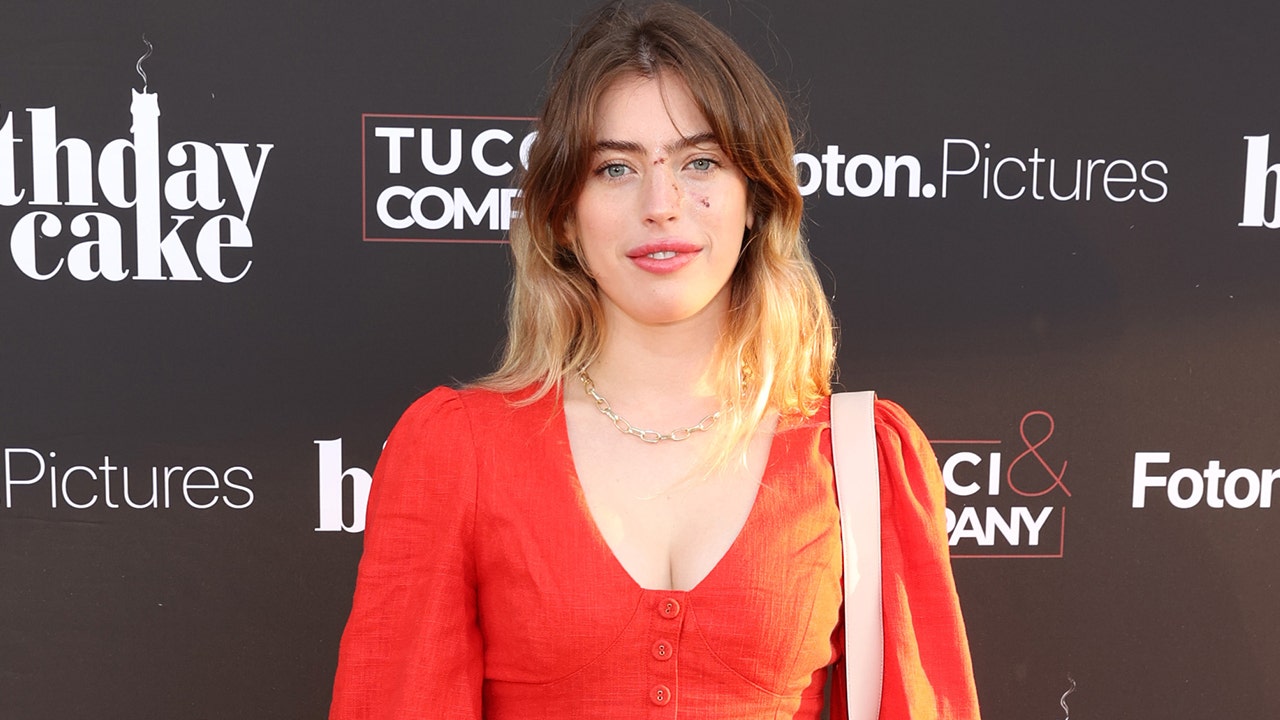 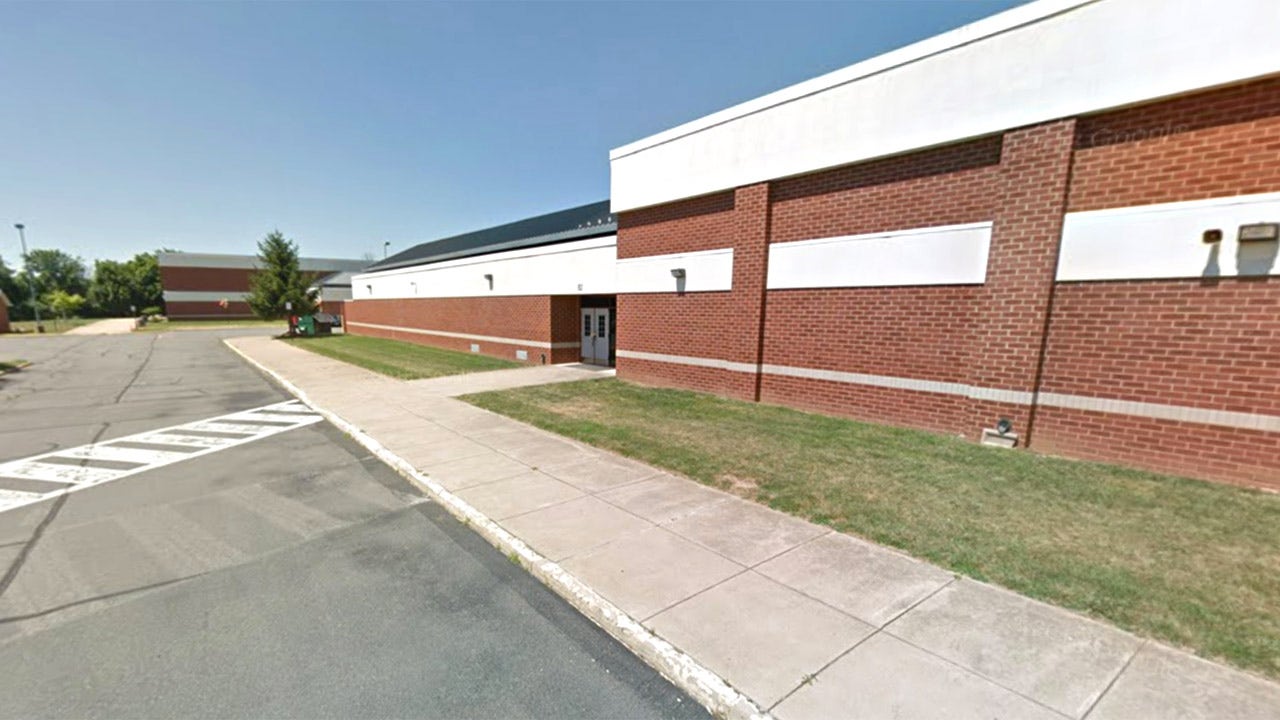