Some people may have trouble resting easy in this particular hotel room.

A young woman posted a video to her TikTok account showing an odd discovery she made in a hotel room she was staying in with her grandmother. The pair says that they discovered an access panel in the floor that opened up to a strange space that stretched out under several rooms.

Addison Cassel posted a video to the social media site explaining that she noticed a “cut out in the floor” of her hotel room while sitting on her bed. She was able to open it and found some sort of crawl space underneath the room.

In a later video, she posted video of the crawl space, which appears to pass underneath the wall of the room and pass into the other hotel rooms.

Cassel explained that she was staying in a small, one-story hotel and would only say that it wasn’t part of a major chain. According to her, the hotel was rated two stars on Yelp.

After leaving the hotel, she called the front desk to enquire about the purpose of the crawl space and entrance into the middle of the room. According to her, the woman at the front desk was rude and asked why she would want to know. The woman then claimed that the space was for pipes.

According to Cassel, however, no wires or pipes were visible in the small space.

Since the video was first uploaded, it has been viewed over 13 million times. Many of the commenters compared the discovery to something from a horror movie.

Here's everything Google announced at its Pixel 6 event | Engadget 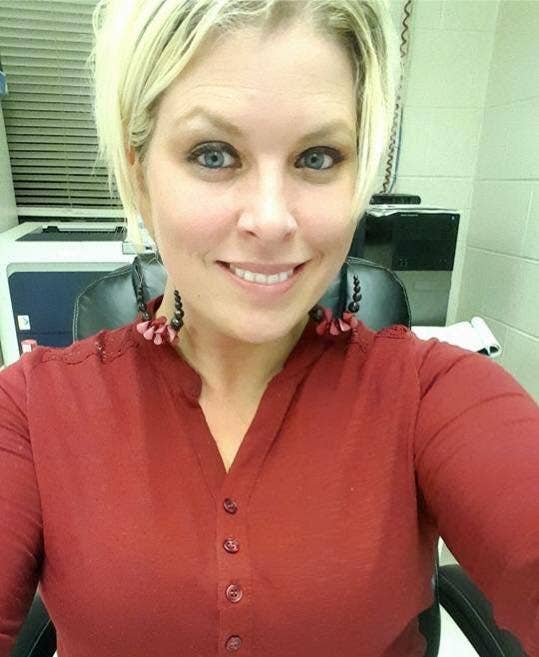 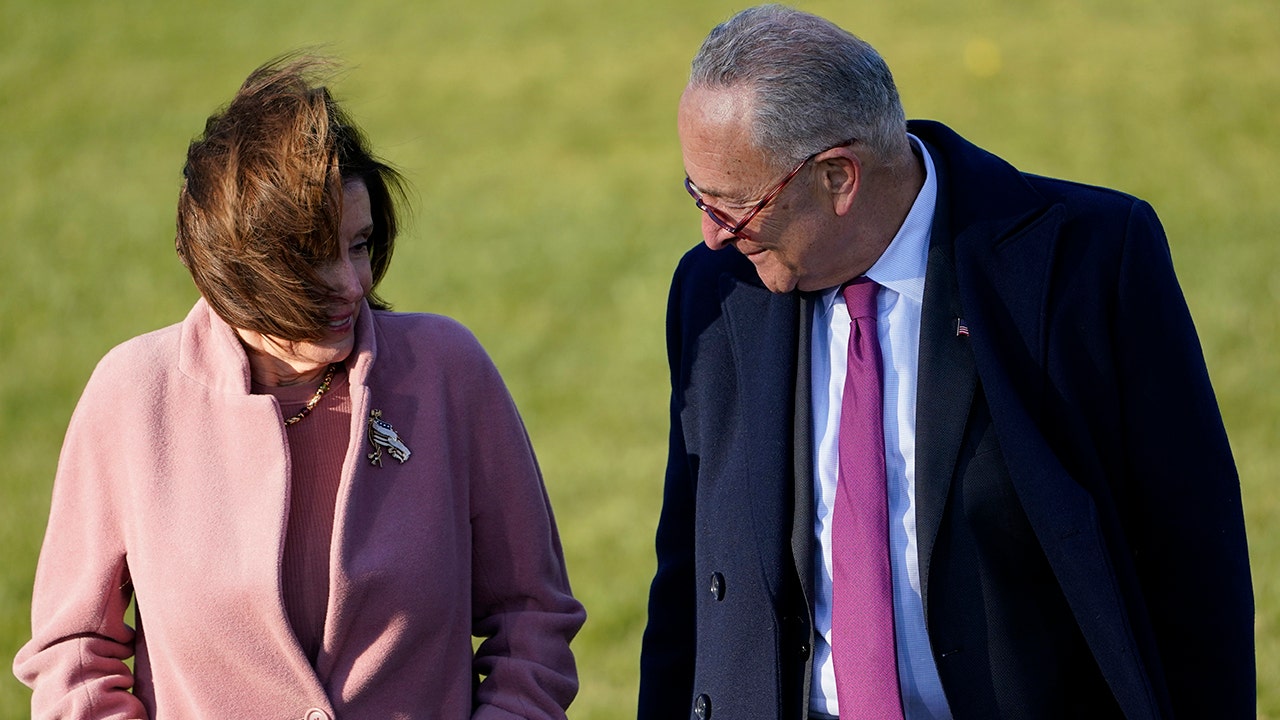