Anas Haqqani, a leader of one of the Taliban’s most dangerous factions, the Haqqani Network — considered to be a ruthless arm of the Taliban that has been blamed for attacks in the country against coalition forces — is speaking out about the U.S. troop withdrawal from Afghanistan.

On Thursday, Fox News correspondent Trey Yingst spoke with the Haqqani group leader, who was previously imprisoned at the U.S. Bagram Air Base, and mentioned he was personally responsible for ordering hundreds of suicide bombings for the terror group.

“Getting Americans out of Afghanistan was always the aim of the Afghans. That’s why they put suicide vests on their bodies,” Haqqani told Yingst.

“Getting [Americans] out now is a big victory achievement for Afghans. You’d also be proud if your heroes kicked out invaders from your land.”

WHO IS SIRAJUDDIN HAQQANI, TALIBAN DEPUTY LEADER AND WANTED TERRORIST?

Meanwhile, the head of the Haqqani network, Sirajuddin Haqqani, is wanted by the FBI and has been named the Taliban’s interim interior minister, which was seen by some as a slap in the face to the U.S. and Western countries.

The FBI has a $10 million bounty on his head; it is believed that he is holding at least one American hostage, The Associated Press reported.

Yingst asked Anas Haqqani about his views on the Biden administration and their handling of the Afghanistan collapse, to which Haqqani answered by saying the Taliban wants all countries to have consulates and representation in Kabul and claimed that the United States is “not living up to their end of the bargain.”

“In the beginning of the agreement in Doha, the United States misuse [sic] the agreement and broke the rules. The Islamic Emirate, we stand by our agreement. Blacklist of Taliban is also included,” Haqqani expressed.

“Unfortunately, the United States is not doing what they’re saying. What they are saying is against the Doha agreement and they’re calling for a new war and causing more chaos.” 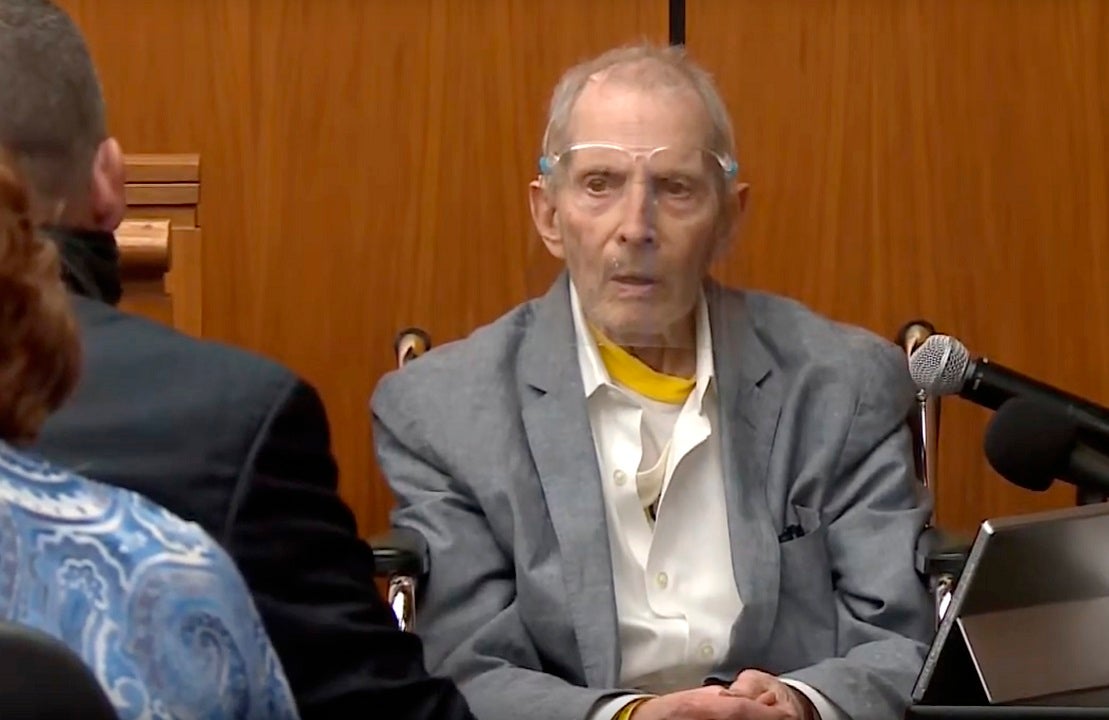 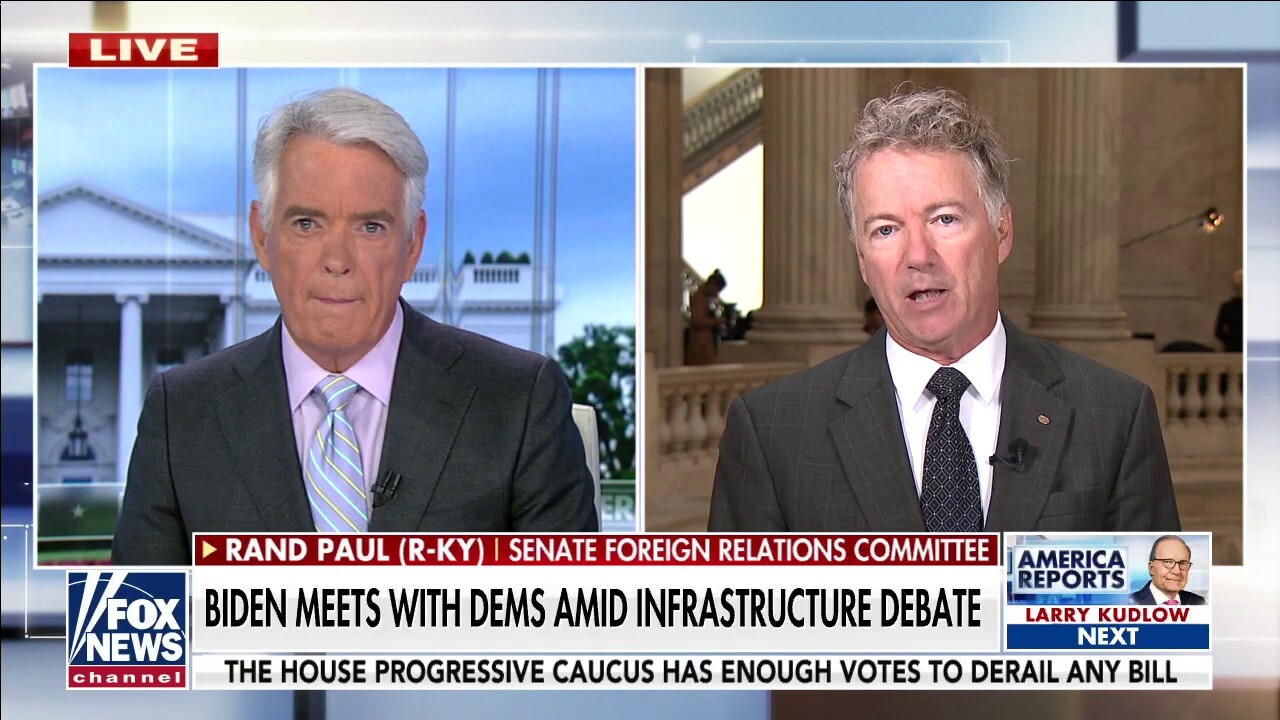