When I drove through the industrial streets of West Side Chicago and passed the city limits into the village of Oak Park, I was charmed by the lively downtown where Ernest Hemingway and Frank Lloyd Wright once strolled. I felt I had traveled back in time to old America where mom-and-pop shops and eateries dominated the streets instead of chain stores. I saw children and adults of various races playing and gossiping. These genuine moments seemed to hold hope for the future in an America still reeling from the aftermath of the George Floyd killing. I noticed these interactions with interest because I came here to interview an interracial family who felt that this hope was threatened by the introduction of Critical Race Theory into the local schools.

Part of my interest in this family was personal. I descend from two generations of interracial marriages. And, whether Takyrica and Martin Kokoszka knew it or not, the symbolism of their interracial family placed them at the forefront of America’s latest cultural war around race.

Both Takyrica and Martin would be the first to protest that their skin color is of little importance and that their love matters above all and that is something I understand. When I entered their modest and warm home, I was greeted by their smiles and their three lovely children, including Takyrica’s handsome adult son from a high school relationship. Martin told me he grew up in a working class Connecticut town and that his love for basketball led to him discovering that he wanted to be a physical education teacher by the age of 14. For Takyrica, it was a professor at Malcolm X College that inspired her to pursue mathematics. She eventually took a $40,000 pay cut and left her corporate job to join Martin in the Chicago Public Schools as a math teacher.

GEORGIA BOARD OF EDUCATION ASSERTS AMERICA IS NOT RACIST, WILL LIMIT DISCUSSIONS ABOUT RACE

This inspiring conversation would have continued without mention of race if I had not brought up the decision by the local educators to introduce America’s latest racial ideology, Critical Race Theory (CRT), into the local schools.

The crisis that opened the door to CRT was a particularly shameful one. At the elementary school attended by the two younger Kokoszka kids, 55% of the whites and 13% of the blacks in grades three through five were on grade level for the ELA metric. For math, it was worse with 66% of the whites on grade level while only 8% of the blacks made the cut.

What made these statistics even more shameful was that they occurred in Oak Park, a village that prided itself, and deservedly so, for its integration efforts since the 1960s. Months after the Federal Fair Housing Act passed, Oak Park passed its own Fair Housing Ordinance to combat resegregation. These good residents put Oak Park on the path toward integration and many of them surely would not have predicted such racial achievement gaps decades later.

Martin provided me with a link to the recent virtual Parent University session for the parents of students in the Oak Park school district. The first slide was titled, “K-5 Social Justice Lessons: Building a Foundation for Inclusive & Anti-Racist Work in District 97.”

What followed was an uninspired presentation of materials learned by rote at various social justice conferences across America. The one memorable moment came when Maggie Cahill, the district’s Climate and Culture Coach, declared, “All schools are rooted in white supremacy” and that racism is “so systematic” that it is “in the air we breath” and “the water we drink.”

It was not Maggie’s cliches that stuck with me but her righteousness. There is something profoundly disturbing when this righteousness is grounded in a racial ideology — after all, if there is no truth to race, then the only thing to be had in its manmade constructs is power. But power over what?

Maggie reminded me of the high school teacher who told my teenage father on the segregated South Side of Chicago that he would be lucky if he became a janitor. That teacher valued the racial ideology of her time over educating my father and she saw it as her moral duty to remind the black boy of his place in society. She was blind to the dreamer standing before her.

I wondered out loud, to Takyrica and Martin, if Maggie had given any thoughts to how her CRT beliefs impacted an interracial family that does not fit conveniently into America’s race boxes. Martin turned to me, “How does that work? Are my kids half-oppressor and half-oppressed?” Takyrica took it a step further, “And when they come home, who do they see? Their parents? Or do they see an oppressor and the oppressed?”

What was there to be gained by the Maggies of America by segregating an interracial family by race?

There is also nothing theoretical about placing Martin and Takyrica in the middle of a culture war dominated by CRT where they must fight daily not only as parents but as teachers to hold onto their bedrock principles. I asked Takyrica why she chose to teach at one of Chicago’s “busiest” neighborhoods where gunfire rings out daily when she could have applied to one of Oak Park’s cushy schools. She simply said that she was from the West Side and that was where she was going to teach. Then she said, “Math is a superpower and I know if I can instill the love of math in my students it will open the world for them. Education is what got me to where I am today. It wasn’t activism.”

Martin echoed similar sentiments. More than Takyrica, he has already felt the effects of CRT at his school; he has clashed with administrators over his refusal to be reduced to whiteness. I asked him, why fight? Why not bow your head and collect your paycheck for the sake of your family, especially as a white teacher at a nearly all black and hispanic school? He said that parental involvement and high expectations from teachers were the two keys to a student’s success and he was not going to abandon his responsibility. He also said, “If I allow myself to be taught self-hatred because of my whiteness, then how can I love? You have to love yourself in order to be able to love and inspire others.”

As I drove away from the Kokoszka home, heading toward the shimmering Chicago skyline in the distance, I felt empowered by my encounter with Takyrica and Martin. The energy they emanated was infections and full of possibility and I knew that many of their students would find fuel in this soulful power, maybe enough to last a lifetime. This power was far different from the power that Maggie derived from her racial ideology. Her power placed her on the “right” side of the community in fighting the shameful achievement gap disparity, but in reality it divorced her from the massively difficult task of how to educate a population left behind. A racial ideology that beats people down to skin color does not possess the power to uplift people.

It was not until I made my way onto Michigan Avenue that I realized I was wrong. I thought it was the symbolism of Takyrica and Martin’s interracial marriage that placed them at the forefront of this culture war. The optics certainly play a part but it was their bedrock principles that put the steel in their spines. They grew up in different worlds, walked different paths, and yet they met by chance and fell in love because they shared the same universally human values and principles. There is enormous power in this truth, far greater than any manmade racial construct, and we must hold onto that or else.

Eli Steele is a documentary filmmaker and writer. His latest film is “What Killed Michael Brown?” Twitter: @Hebro_Steele

Former personal trainer and his son lose a combined 295 pounds 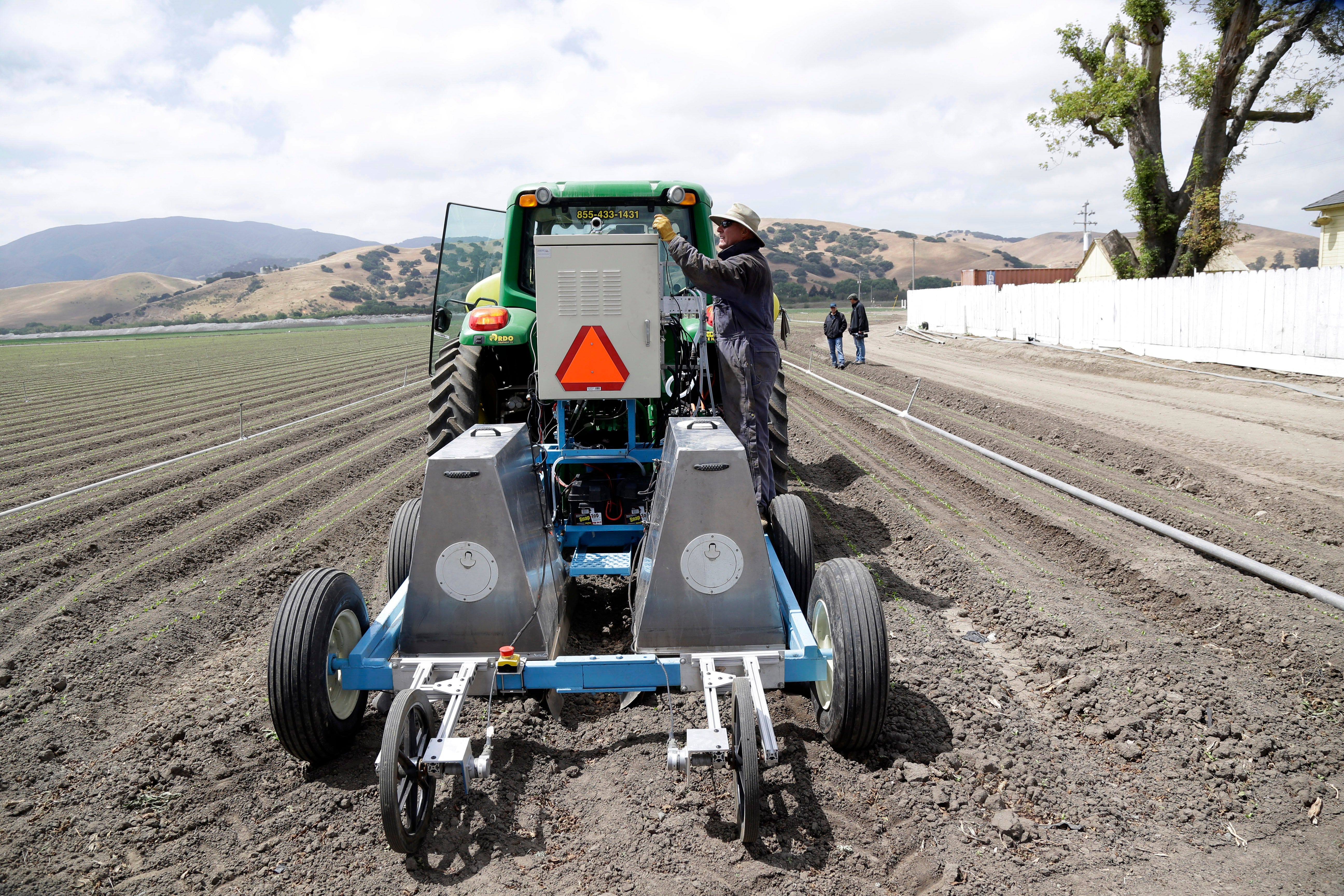 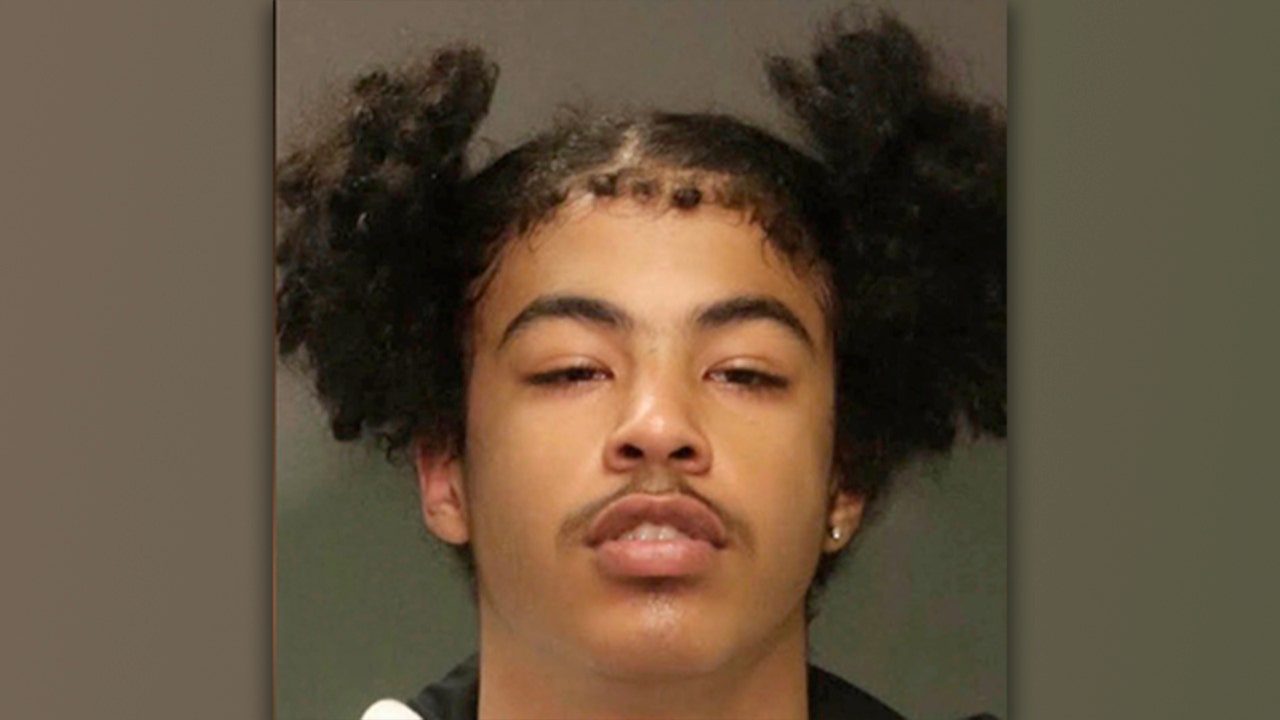 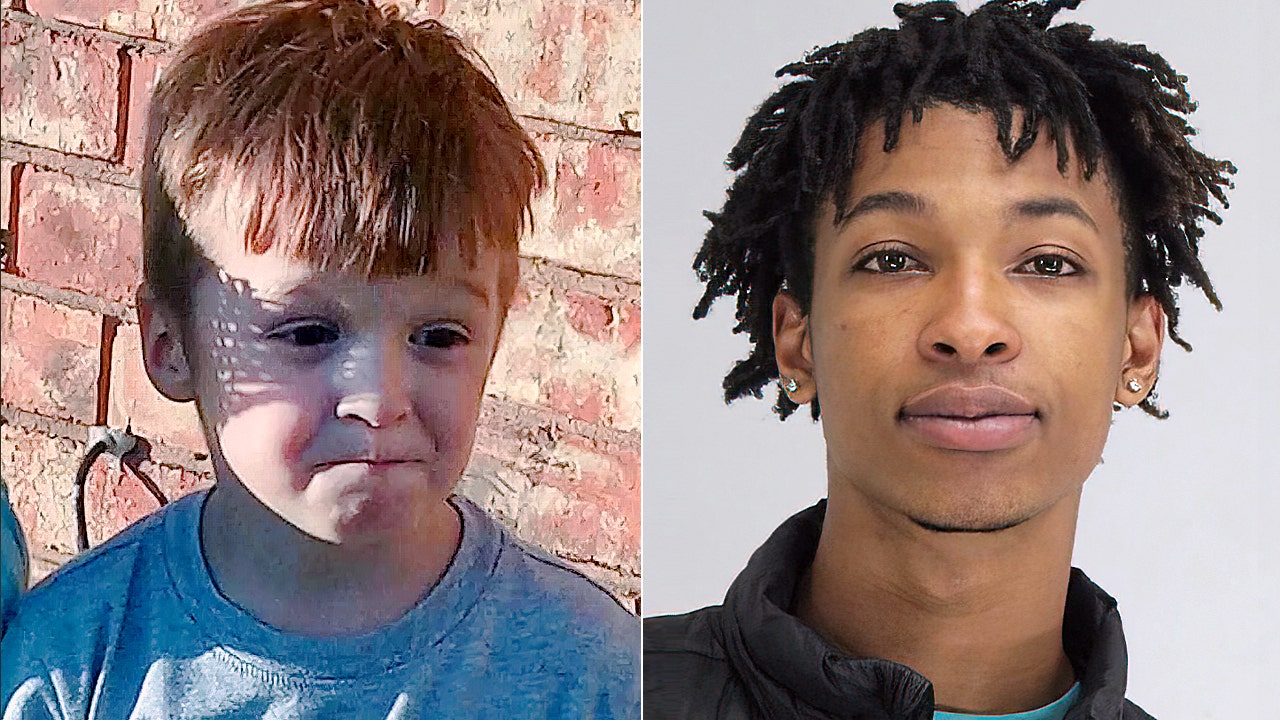 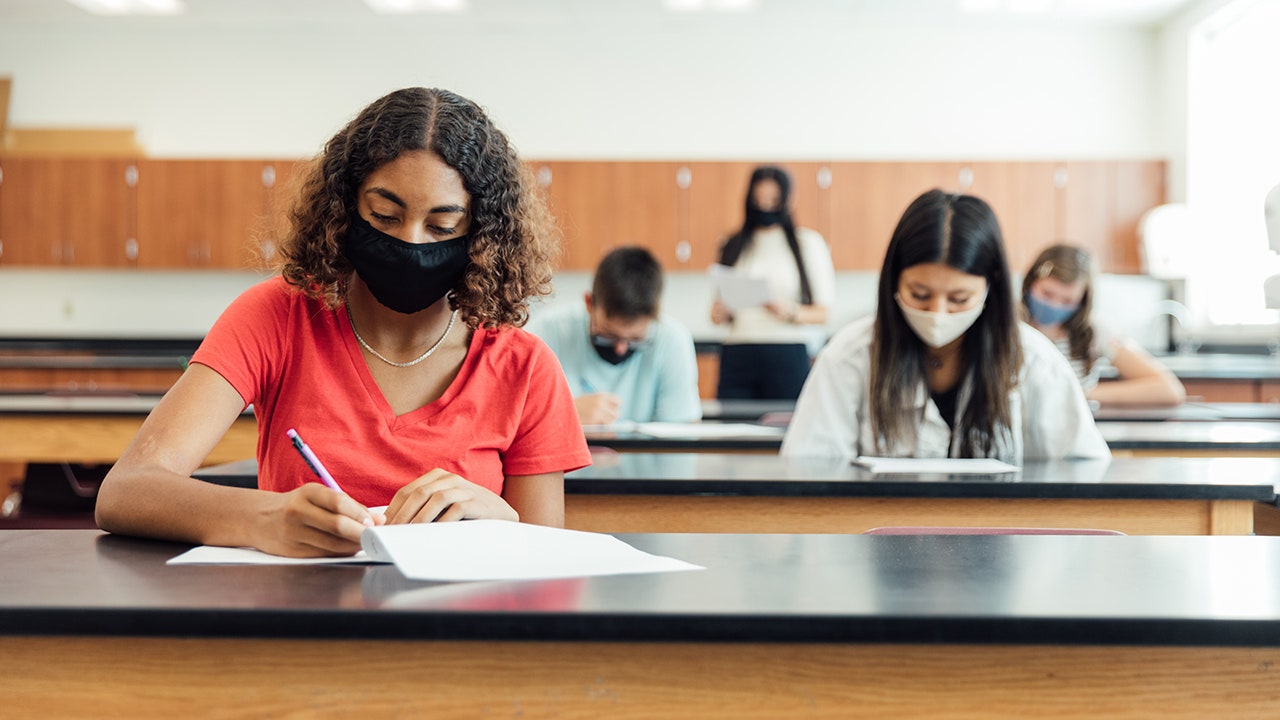