Billie Eilish is facing backlash for allegedly mocking Asians in past videos that a fan has posted to Tik Tok.

User @lcxvy posted undated videos of Eilish in which the “Bad Guy” singer allegedly mocks an Asian accent. In another clip, Eilish appears to say the ethnic slur “c—k,” referring to someone of Chinese descent.

It’s unclear when and where the videos were first posted and what the context was. Reps for Eilish did not immediately return Fox News’ request for comment.

The Tik Tok user’s video has been viewed over 180,000 times and it calls for Eilish to be “cancelled” in one of the hashtags. It’s resulted in thousands of comments from app users, with many saying they were “sad” and “disappointed” to see Eilish engage in the alleged behavior.

However, others have defended the Grammy winner by asking that they give her time to address the controversy. Some claim she was just 14 years old at the time the clips were filmed.

A few individuals also appeared to blame the videos on the now-19-year-old singer’s Tourette’s Syndrome, a neurological disorder that causes involuntary physical and verbal tics. Eilish has addressed her diagnosis of the syndrome in the past, revealing in 2018 that she has physical tics but not verbal ones, according to the Daily Mail.

Eilish has yet to speak out about the controversy. On Wednesday morning, she tweeted a new interview she did with Rolling Stone for its latest cover story. In it, the musician spoke of her inability to go outside after years of being hounded by photographers and obsessed fans.

“I was a kid and I wanted to do kid s–t. I didn’t want to be not able to f—ing go to a store or the mall. I was very angry and not grateful about it,” she said.

She also reveals how she understands why her fans are eager to see and meet her.

“It’s sad because I can’t give the fans everything they want,” she explained. “The bigger I’ve gotten, the more I understand why [my favorite celebrities] couldn’t do all the things I wanted them to do.”

The singer is gearing up for the release of her second album, “Happier Than Ever,” which is set for a release on July 30.

Vanessa Hudgens Has an Epic Correction to This Caption About Kendall Jenner's "Summer Bod" - E! Online 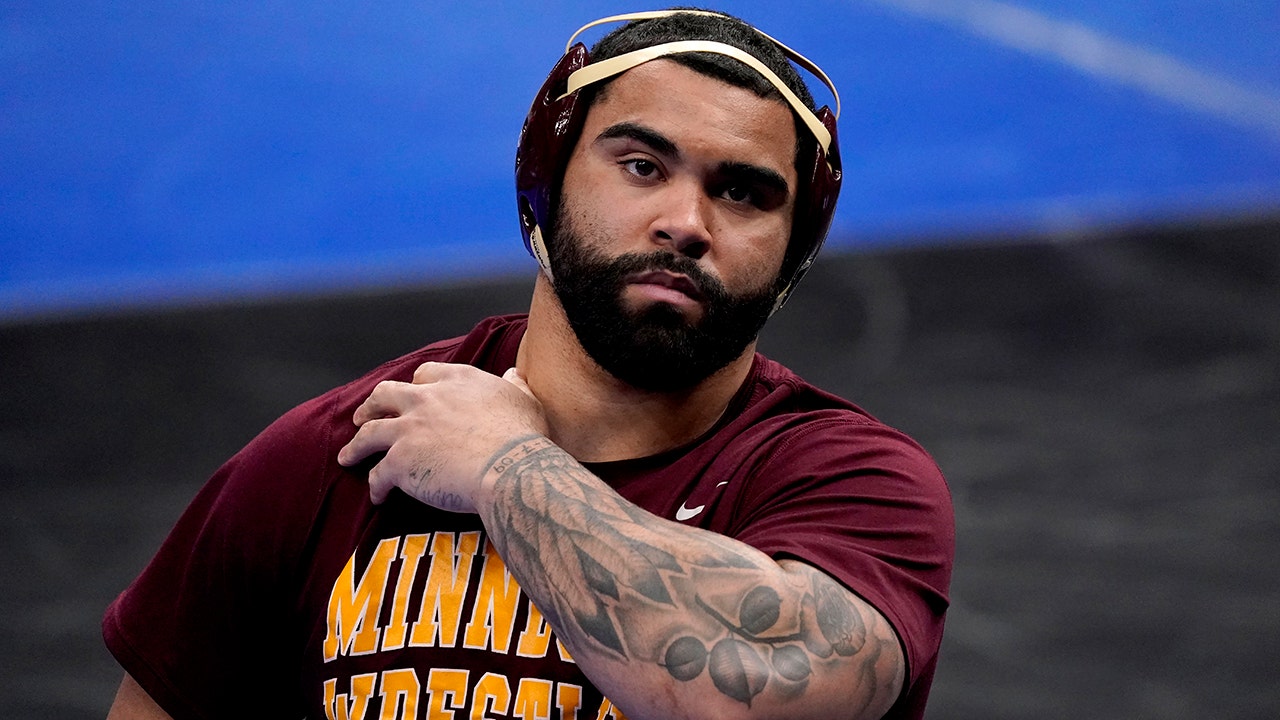