With the change, group admins can limit specific members’ ability to post for a set period of time, or limit all new comments on specific posts. Facebook is also testing “conflict alerts,” which will proactively alert group admins “when there may be contentious or unhealthy conversations in their group.”

The updates are Facebook’s latest attempt to limit bad behavior in groups. Last year, the company stopped recommending political groups and health-related groups as part of its efforts to tamp down on extremism and health misinformation. But Facebook has still struggled to enforce its rules for groups. The company was slow to address the “Stop the Steal” movement, which originated with a single group following the election. Facebook quickly banned the original group, but failed to crack down on the broader movement it inspired until after the insurrection on Jan. 6.

The new features underscore just how much Facebook relies on admins and moderators to enforce rules and encourage good behavior But that strategy that hasn’t always been effective, and group admins are sometimes part of the problem. Earlier this year, Facebook said it would impose stricter penalties for groups that repeatedly break its rules, and that administrators who fail to follow its policies could have their groups purged altogether.

The latest updates include other moderation tools for group admins. A new “member summary” feature will provide at-a-glance info about individual group members, including how many times they’ve had posts removed for breaking rules. Facebook is also adding comment moderation tools to its automated “Admin Assist” feature, which allows admins to restrict comments from new group members or new Facebook users. The feature also gives admins the ability to block certain types of content altogether, such as posts with promotional links.

Finally, Facebook is redesigning the “Admin Home” with a new layout to make it easier for group administrators to organize the tools they use most often. 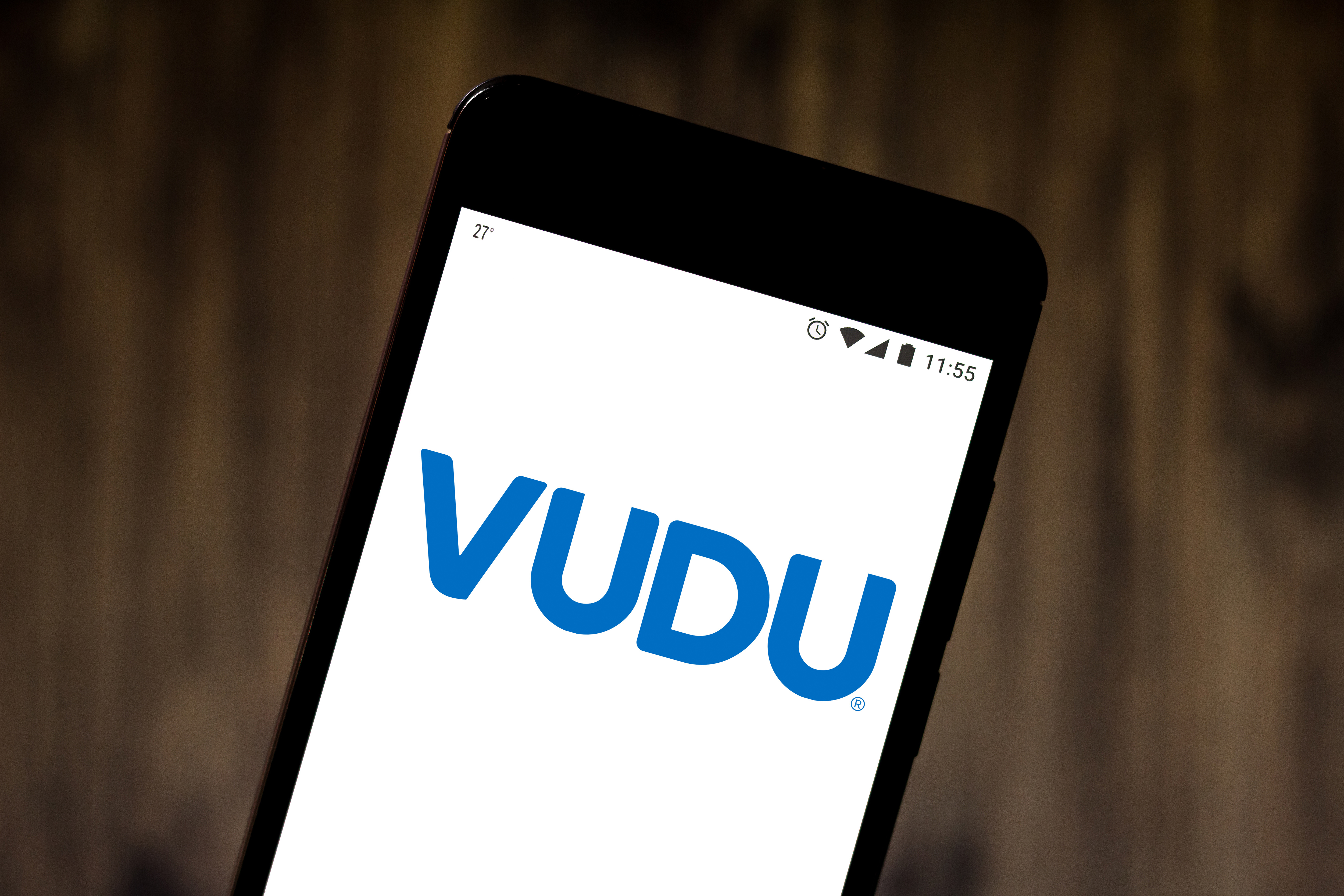 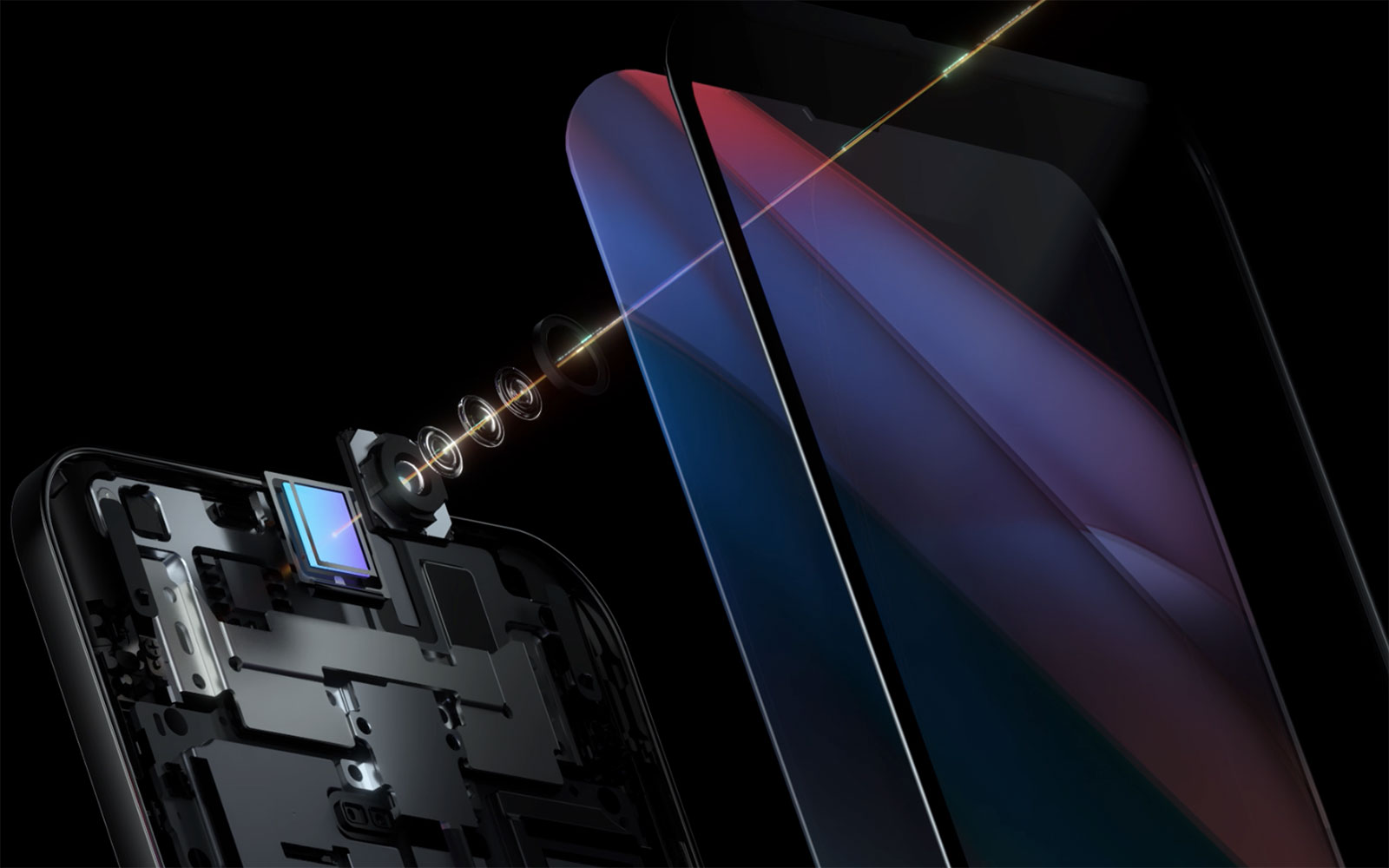 The Morning After: Is the invisible selfie camera almost here? | Engadget 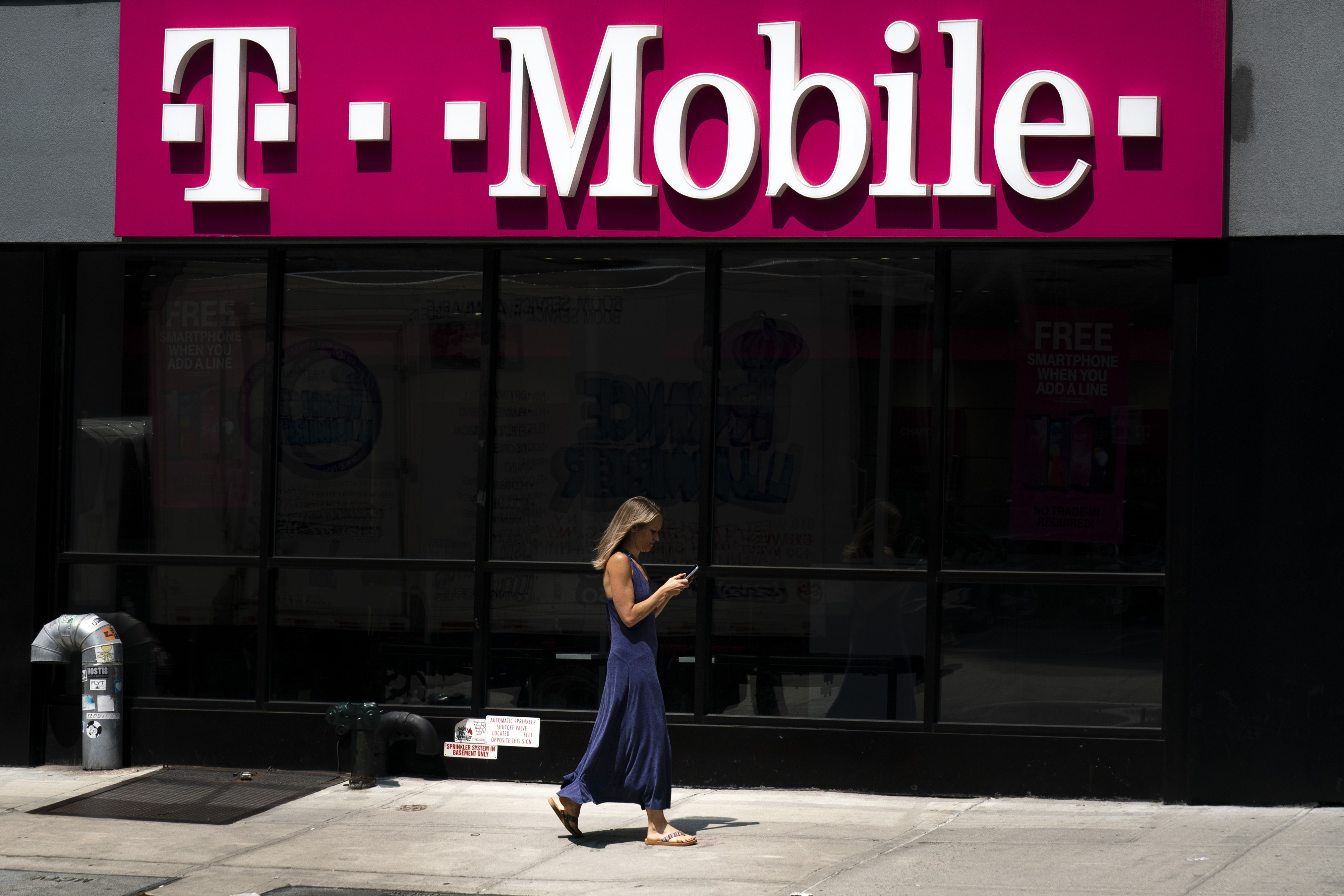 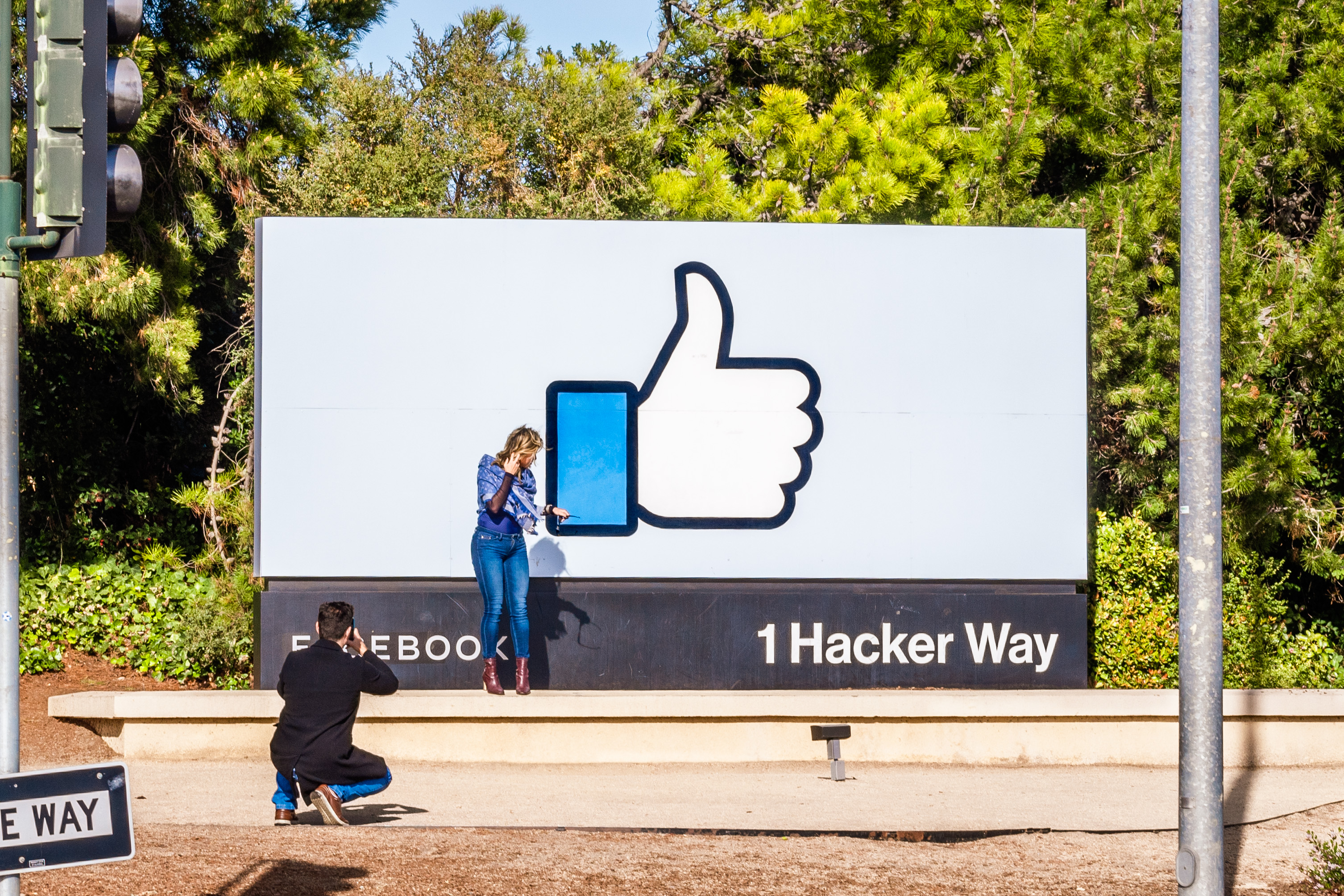