Amidst a backdrop of hazy gray skies, the sun glowed with a reddish-orange hue on Tuesday above the eastern U.S.

The color change is due to plumes of smoke originating from West Coast and Canadian wildfires that have traveled thousands of miles, carried by the jet stream.

WHY DID THE AIR QUALITY IN THESE STATES PLUMMET ON TUESDAY?

According to WIVB, the light from the sun interacts with particles in the atmosphere and scatters colors in the visible spectrum, bringing out the color with the longest wavelength.

The station said the shift is more visible at sunrise and sunset.

The smoke brought New York City its worst air quality rating in around 14 years and air quality alerts remained in effect on Wednesday for parts of the Mid-Atlantic.

“Smoke and haze from the wildfires in the western U.S. can be seen drifting southeast across the Tri-State area in this satellite imagery,” New York state’s National Weather Service (NWS) wrote in a Tuesday tweet. “This will filter the sunshine here throughout the day today.”

On Wednesday, the city was expected to see some relief as thunderstorms rolled in during the afternoon.

However, wildfire season is just beginning. More than 83 blazes have already burned nearly 1.3 million acres this year and wildfires are active in 13 states, according to the National Interagency Fire Center.

There are 19,300 firefighters and support personnel working to fight the blazes, including Oregon’s weather-generating Bootleg Fire.

Scooter Braun Files for Divorce from Wife, Yael and Prenup in Place 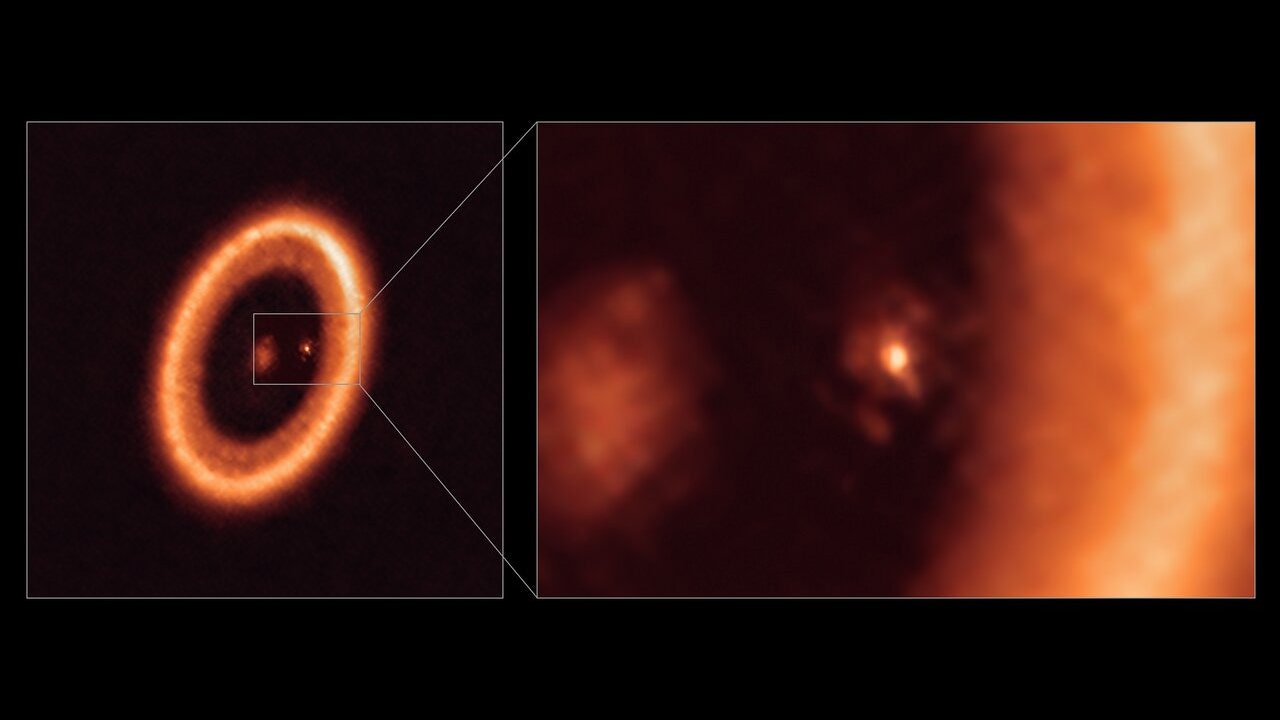 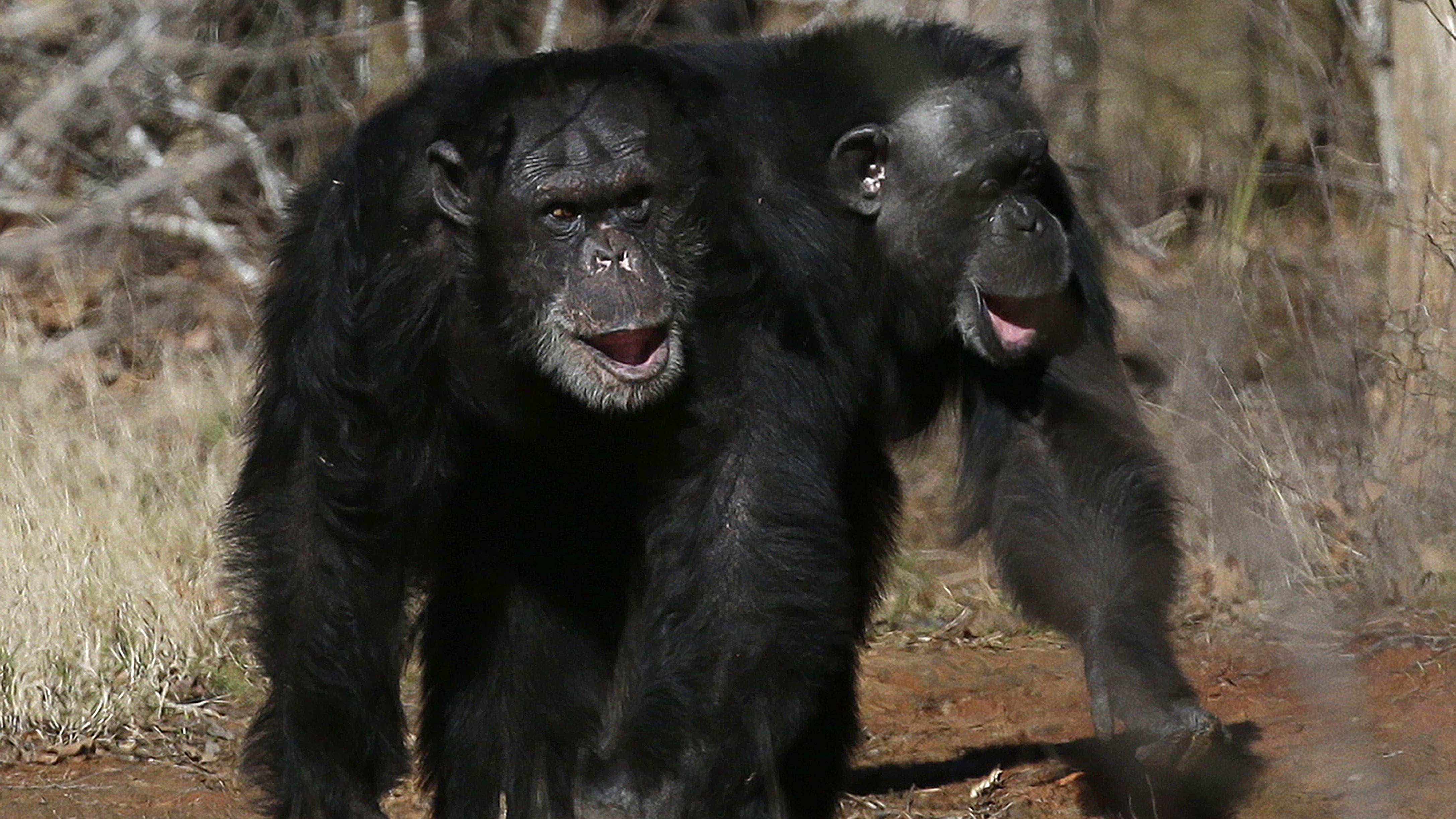 Chimpanzees are killing gorillas unprovoked for the first time: scientists 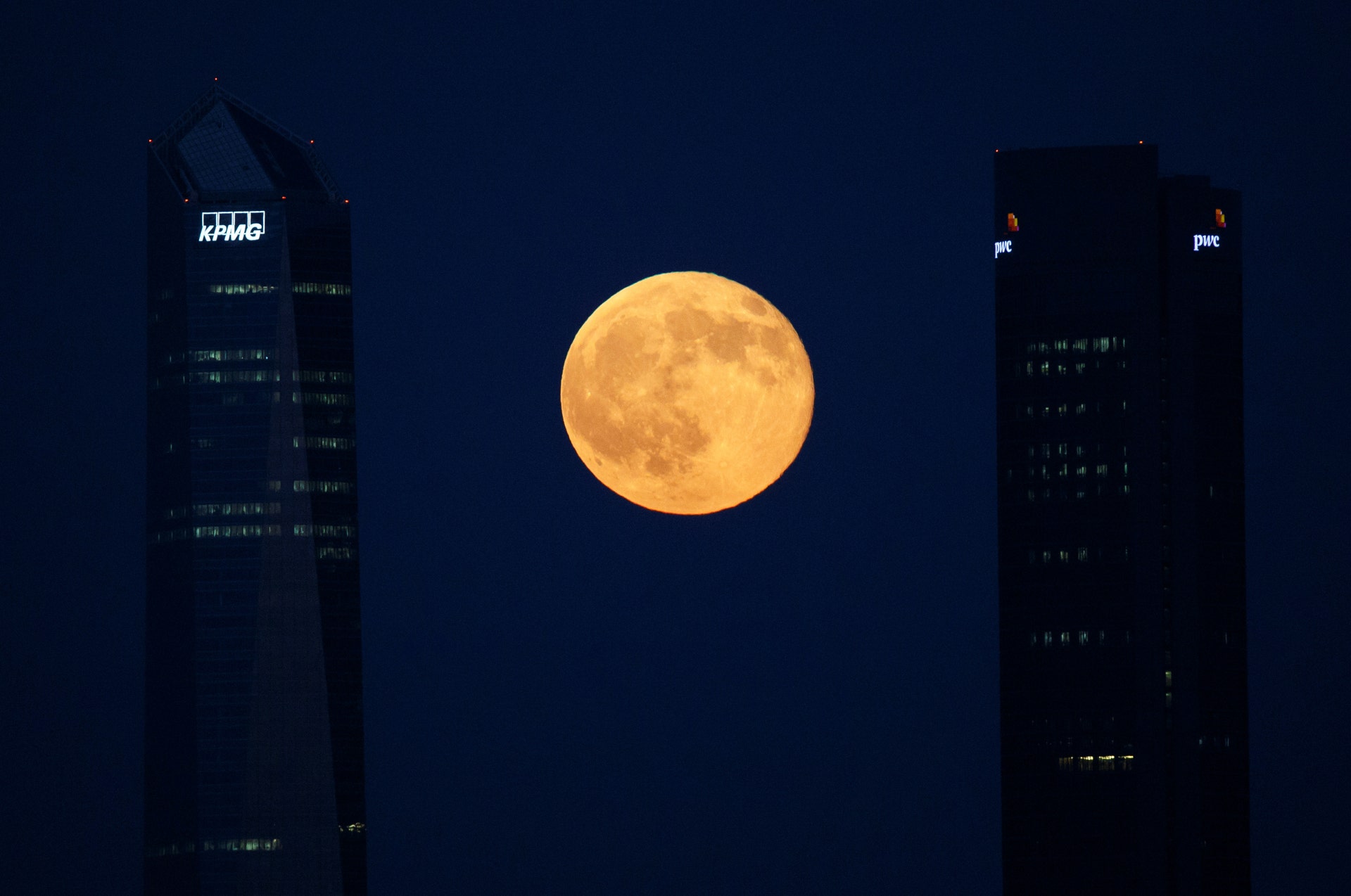