Roommates, back in 2018, Tyson Beckford and Kim Kardashian got into a pretty nasty feud that ended with her insinuating that he was gay and that she didn’t know who he was. Welp, fast forward to the present, and now Tyson Beckford is claiming that not only is Kim very familiar with him, but they also spent some quality time together back in the day.

During a recent Instagram live interview with former BET host Sharon Carpenter, Tyson Beckford was asked about his infamous feud with Kim Kardashian—and he definitely did not hold back in revealing all the details.

Not only did he shut down her insinuation regarding his sexuality, he also stated that she would know firsthand that he’s not gay because the two “hung out” years ago courtesy of Kim’s bestie Paris Hilton.

“But [Kim] forgot that we had hung out a few times and we do know each other via Paris Hilton and also my boy Scott Storch, when he was dating Paris. We met in Miami years ago when she was having her little issue with one of the boyfriends.

It was weird, it didn’t need to go that far but she took it there. But before I could even say anything, the gay community stepped up and was like, ‘Oh no girlfriend. You’re not going to mess with one of our ambassadors who looks out for us and is always a guardian for us.’”

You’ll recall that a short time later following the incident, Kanye West, took to Instagram in a series of videos calling out those who have name-dropped and said unflattering things about Kim, including Tyson, but now that the former couple are divorcing, Kanye nor Kim have publicly responded to Tyson Beckford’s comments.

'Hooked On a Feeling' Singer B.J. Thomas Dead at 78 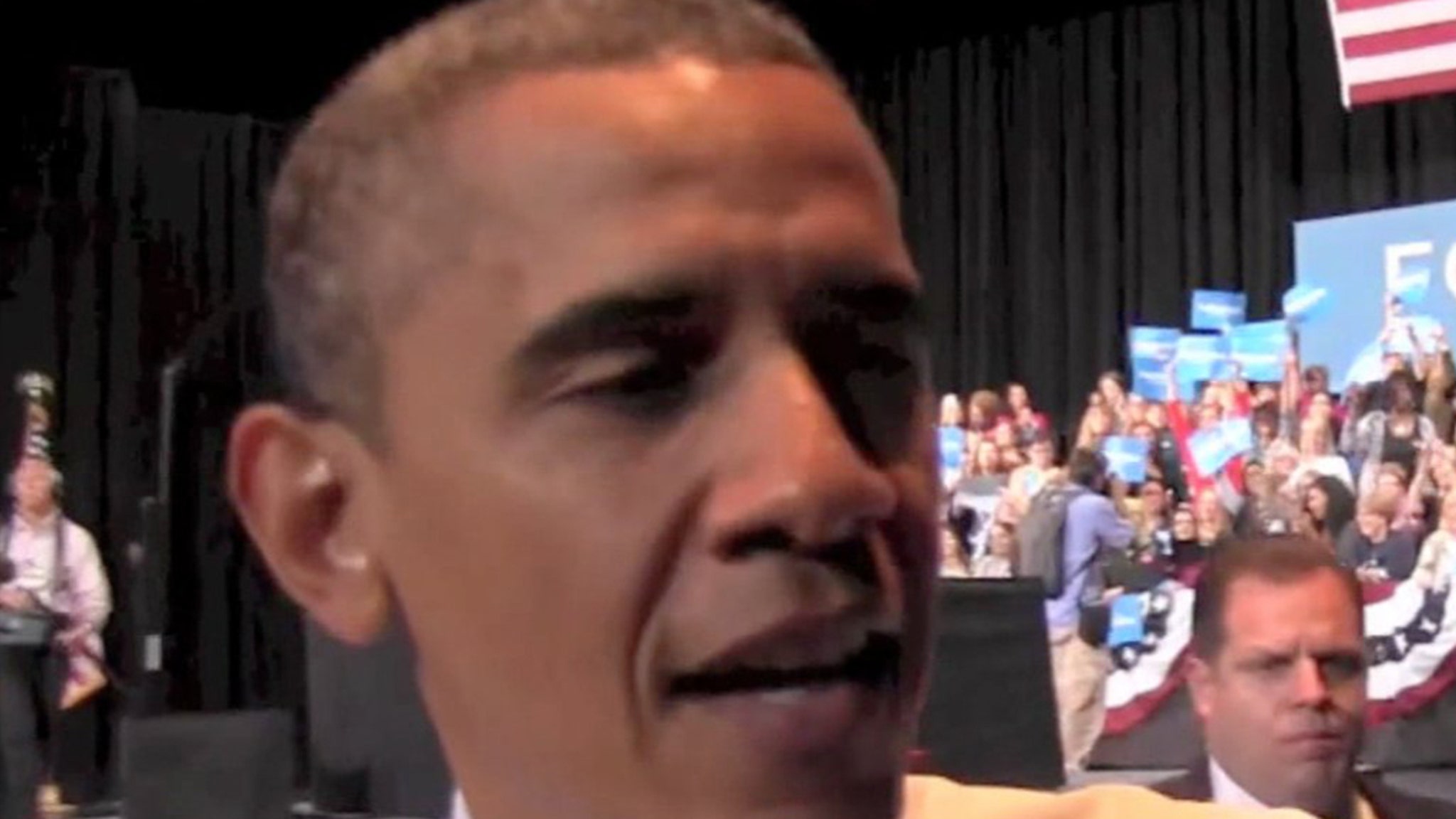 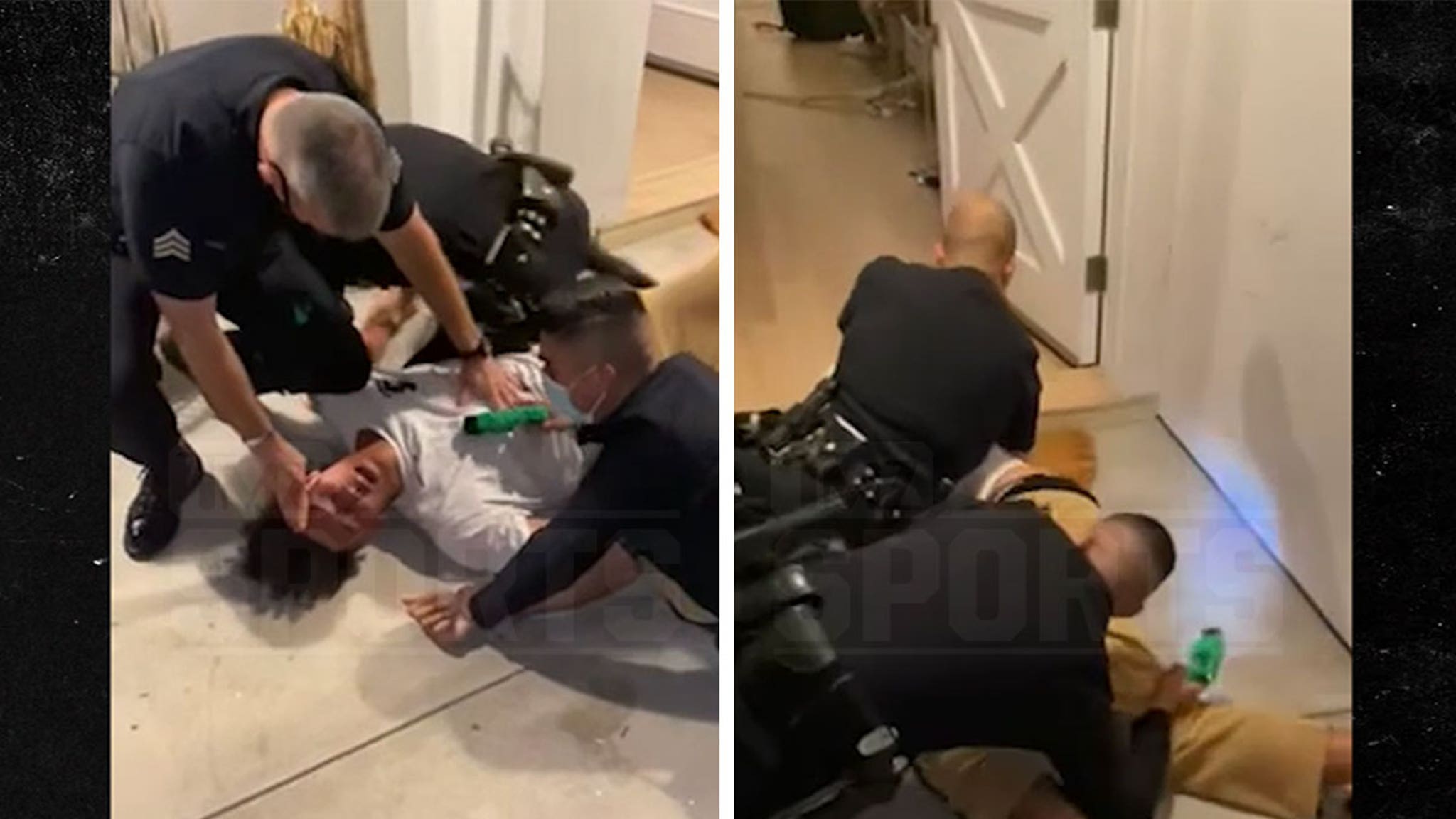 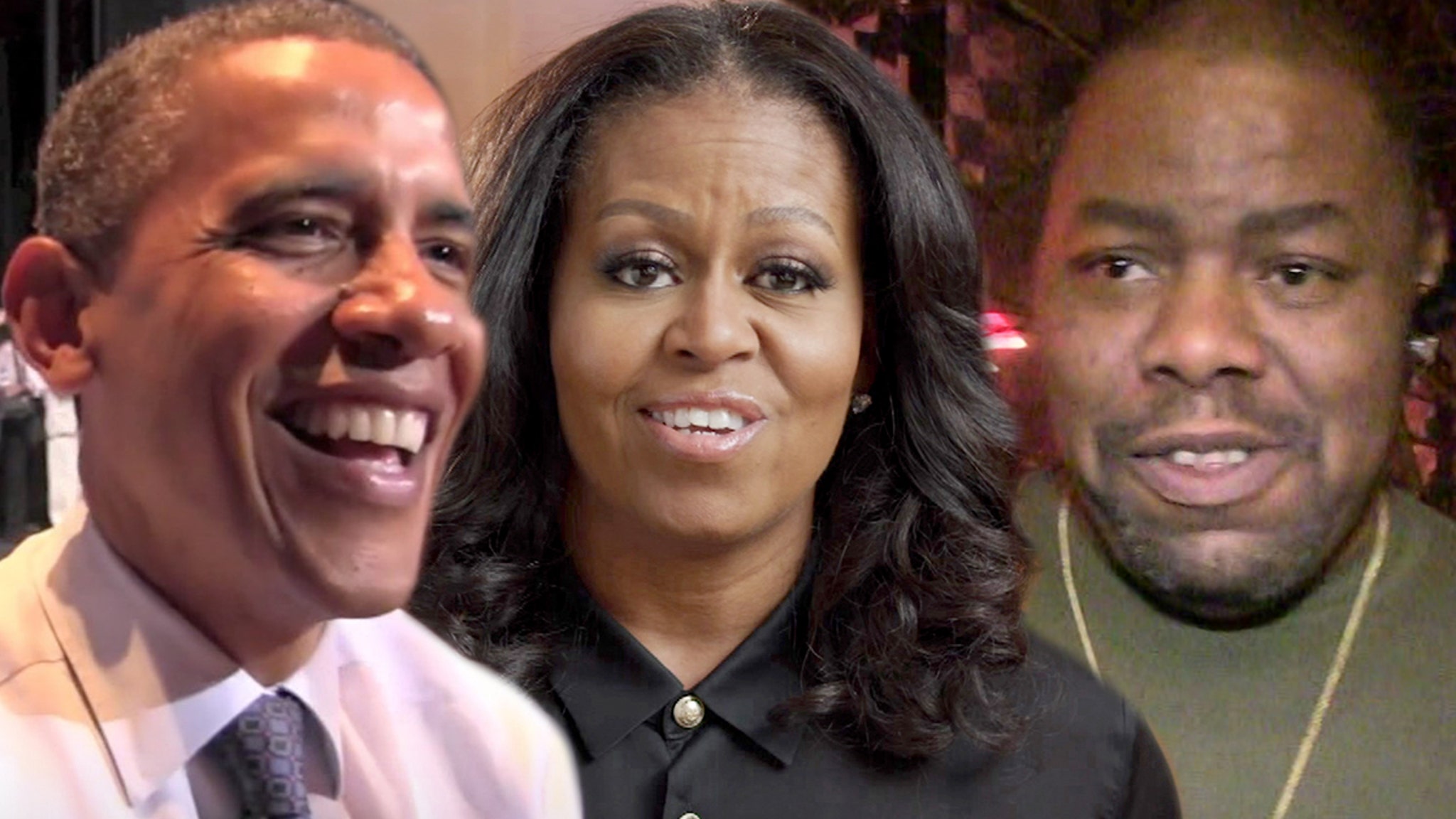 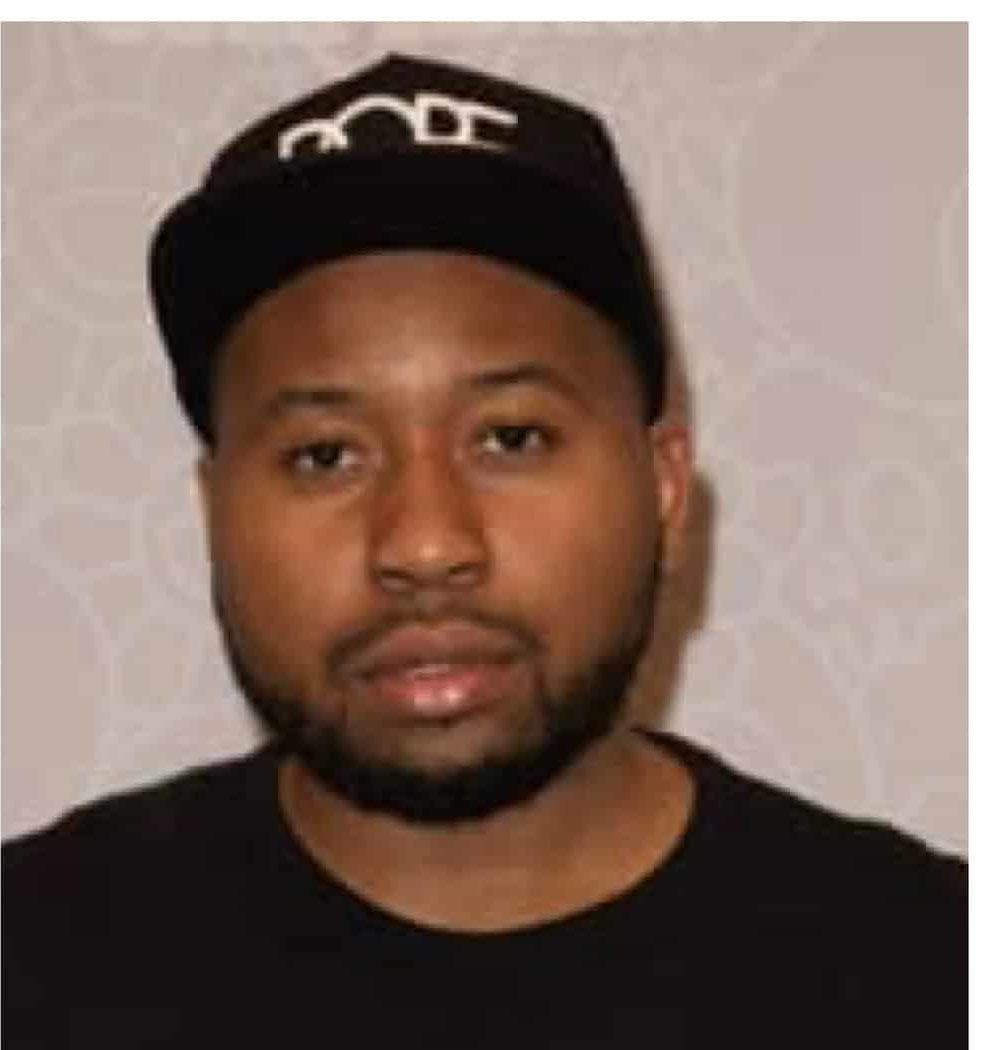