Films Based on Books, Thrillers

Great news! “Paranoia” is available to watch on Netflix USA!

Blackmailed by his company’s CEO, a low-level employee finds himself forced to spy on the boss’s rival and former mentor.

Watch the trailer for “Paranoia”

Login or register for updates…

Netflix subscription is required to watch on Netflix

/>Where else can you watch ‘Paranoia’ on Netflix? 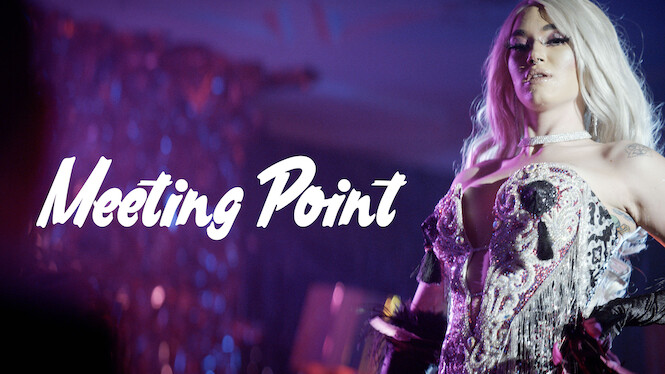 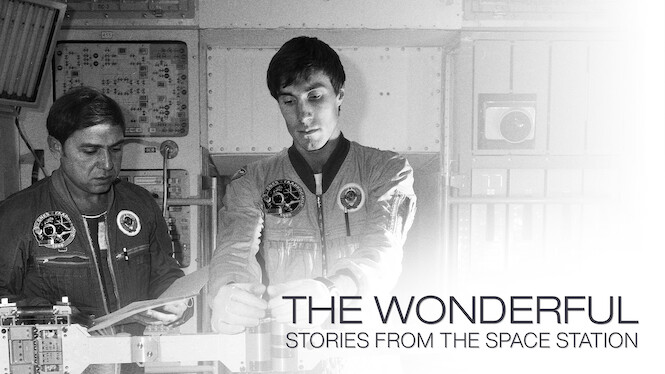 The Wonderful: Stories from the Space Station (2021) on Netflix USA :: New On Netflix USA 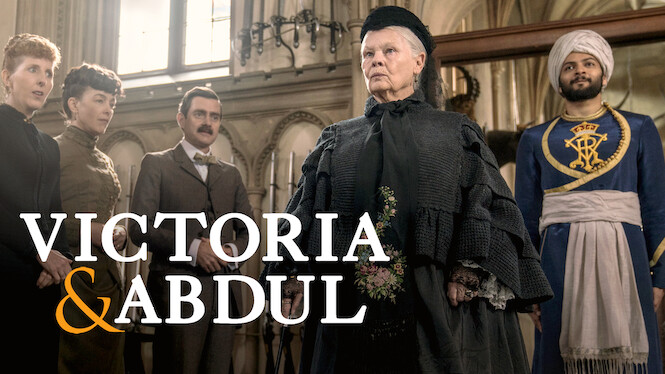 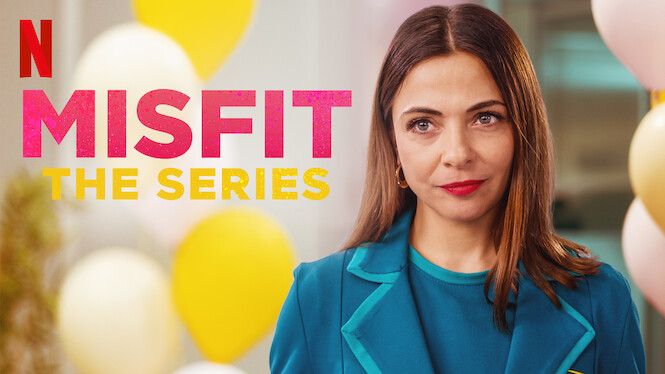