YouTuber Alex Cerrato debunks his own DeepFake video that claimed to be the origin of the leaked video of Andrew Garfield on the set of No Way Home.

A recently published video that claimed the leaked video of Andrew Garfield on the set of  Spider-Man: No Way Home was a DeepFake has now been debunked. Despite several denials of the matter, the former The Amazing Spider-Man actor has been the frequent subject of speculation about his appearance in the final MCU Spider-Man movie. Rumors have only been further exacerbated by the confirmed appearance of Garfield’s former The Amazing Spider-Man 2 co-star, Jamie Foxx.

With the release of 2018’s Spider-Man: Into the Spider-Verse, fans have been eagerly awaiting the return of former Spider-Man actors, Tobey Maguire and Andrew Garfield. This was made more plausible with things like the appearance of Spider-Man: Homecoming’s Vulture in Sony’s Venom and Phase 4 of the MCU implying the existence of the multiverse with the events of WandaVision and Loki, plus the announcement of Doctor Strange and the Multiverse of Madness. So, when Doctor Strange was announced as a featured character in the then-untitled third Spider-Man movie, fans began theorizing. Amidst a sea of fan theories and unconfirmed rumors, the most exciting news for Maguire and Garfield fans was the announcement that Alfred Molina and Jamie Foxx would be in Spider-Man: No Way Home, reprising their roles as Doc Ock and Electro, respectively. Shortly thereafter, various rumored and hopeful Spider-Man-related actors began getting asked about their appearance in the movie.

While Garfield has denied several times his appearance in the movie, fans became hopeful over leaked pics and videos that showed him in costume on the Spider-Man: No Way Home set. These videos were quickly struck with copyright by Sony and taken down. YouTuber Alex Cerrato published a video on September 14th that claimed he created the leaked set video as a DeepFake to “troll the entire internet.” However, as reported by The Direct, the real trolling is that Cerrato’s video is fake. Cerrato revealed in the comments a day after posting that the whole thing was fake, as several commenters on the video who claimed to have VFX knowledge were quick to point out. Check out Ceratto’s comment below:

“Nah, I made this video yesterday during lunch. Obviously it was never going to fool anyone who really knows about VFX, but just having the average person believe it was enough.”

While Serrato did admit his own DeepFake video was fake, he claims he’s sure that the leaked video is real. With the release of the Spider-Man: No Way Home trailer officially confirming a multiverse, the appearance of Alfred Molina, and other possible appearances such as Willem Dafoe’s Green Goblin, Jamie Foxx’s Electro, and Thomas Haden Church’s Sandman, speculation about other cameos has grown. Besides Garfield, Daredevil actors Charlie Cox and Vincent D’onofrio have also denied their involvement. Garfield is often quick to debunk rumors and leaked footage, claiming earlier this week on The Tonight Show Starring Jimmy Fallon that it’s all Photoshop and that he hasn’t been contacted about the film.

It is unlikely the appearance of either Garfield or Maguire will be officially confirmed prior to the release of the film. The details of the film have been kept under wraps, with even notorious spoiler-leaker Tom Holland refraining from revealing much, including rumors of his appearance in Venom: Let There Be Carnage. However, Willem Dafoe has also previously denied his appearance in Spider-Man: No Way Home despite his Green Goblin’s bombs being shown in the trailer. With the introduction of multiversal variants in Loki, there is a wide array of possibilities for characters and actors to return to the Spidey universe, even if not as originally expected.

Next: No Way Home Theory: The Real Doctor Strange Is Locked In A Prison Dimension

T.I. and Tiny Will Not Face Charges for Alleged Sexual Assault in Los Angeles - E! Online 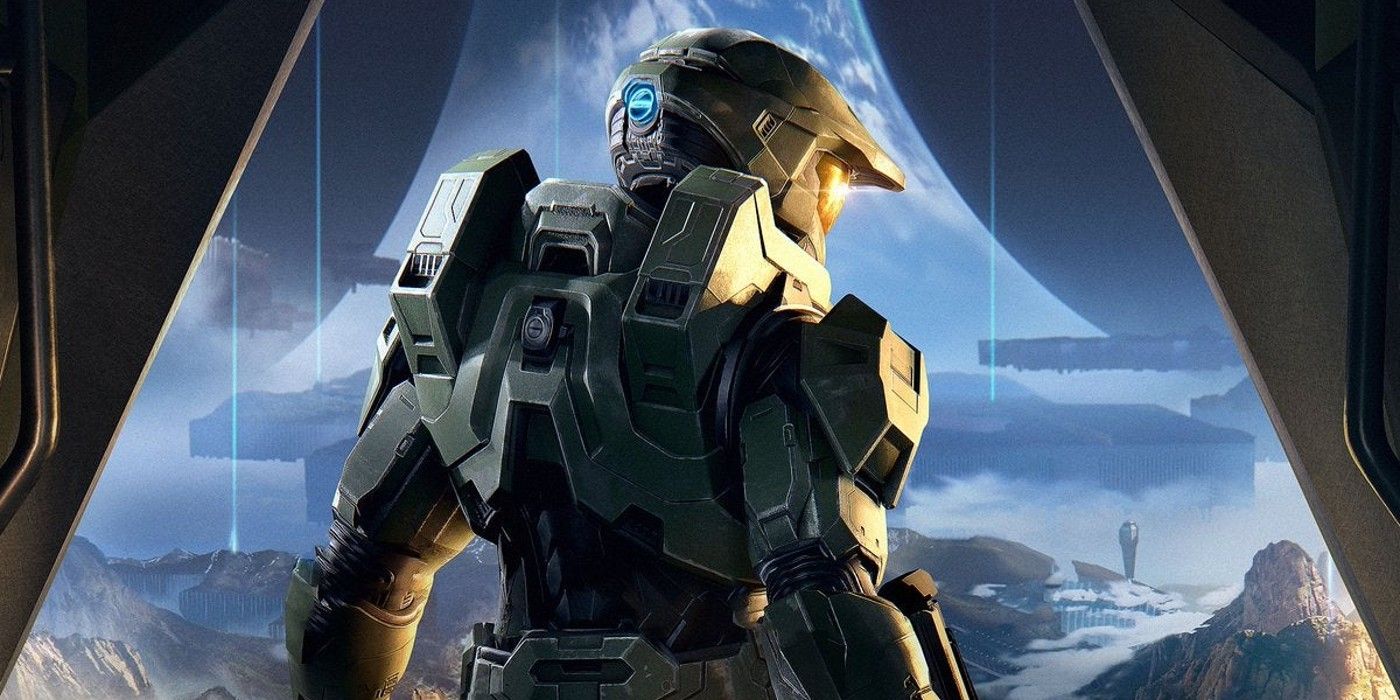 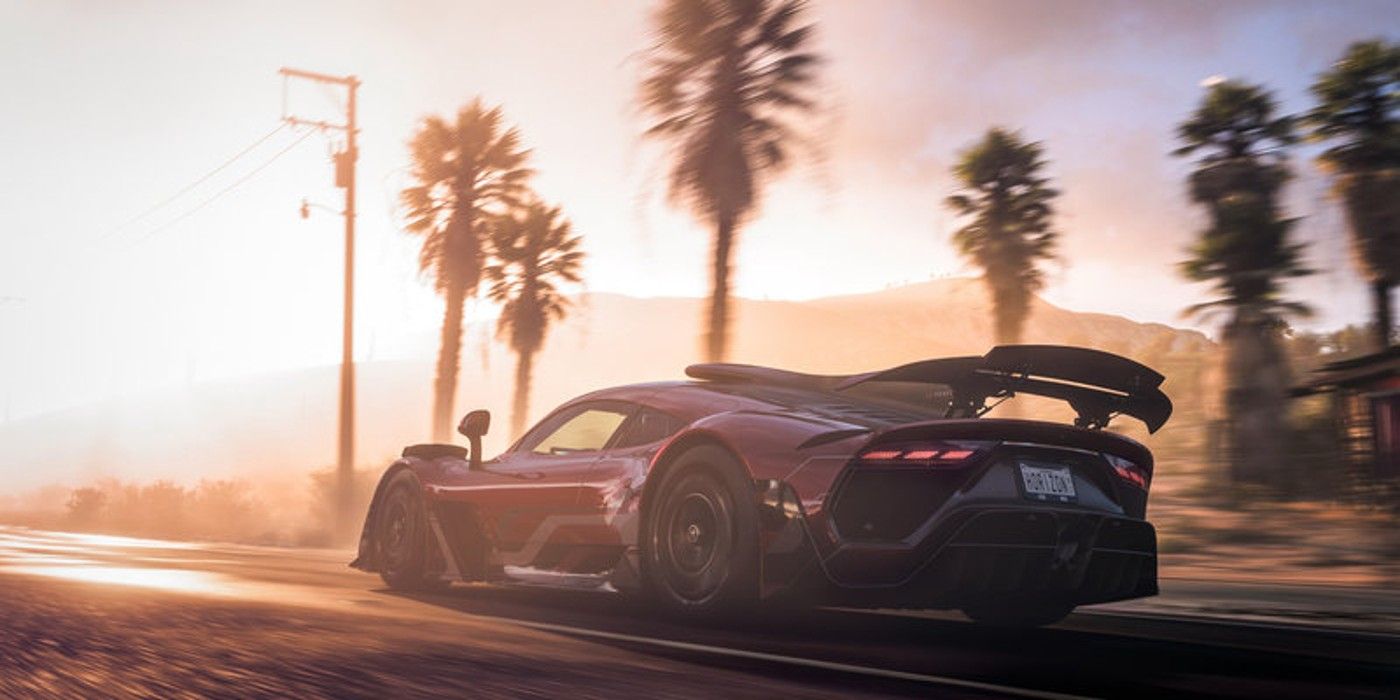 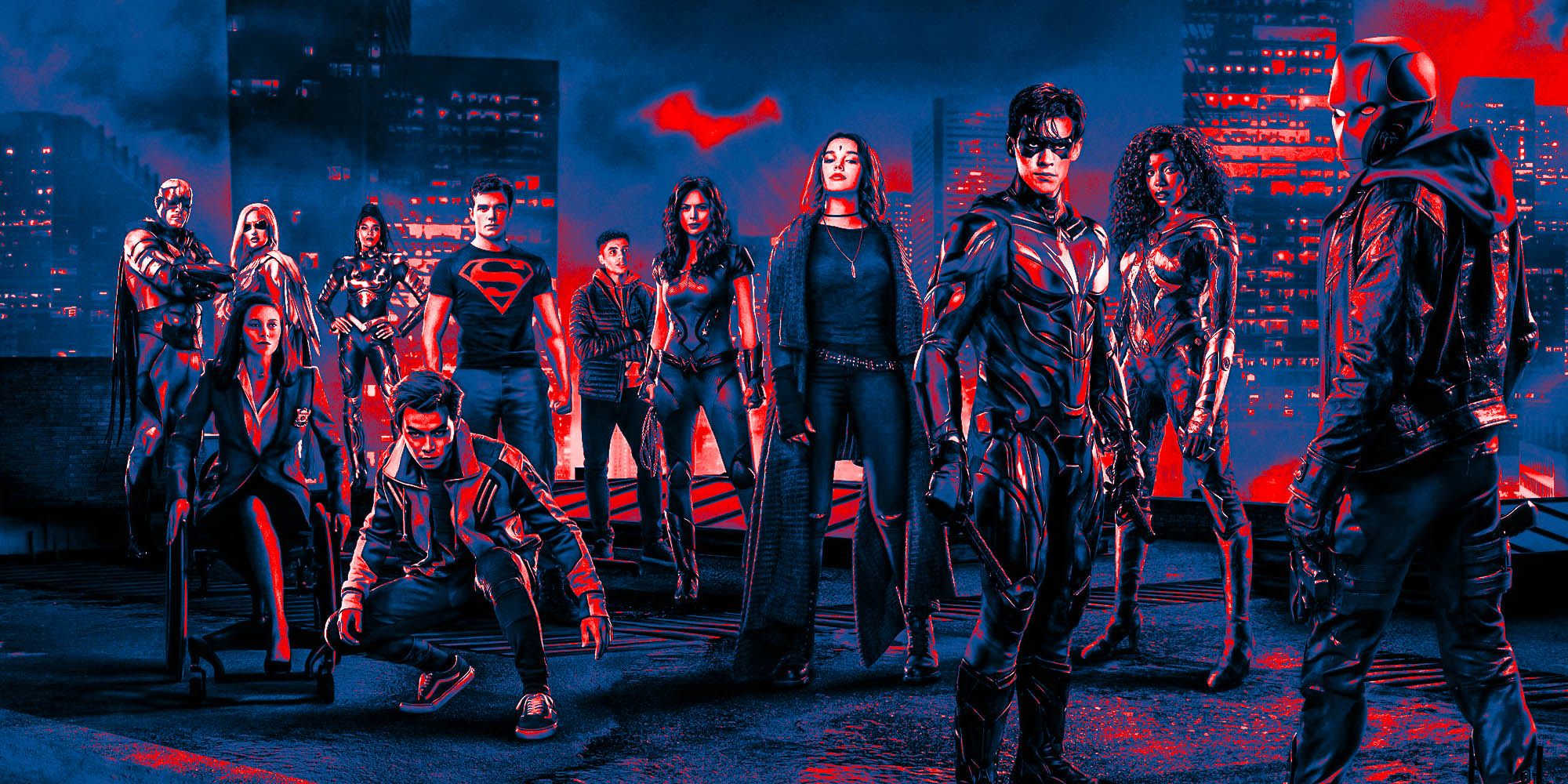 Why Titans Doesn’t Work (& How To Fix It) 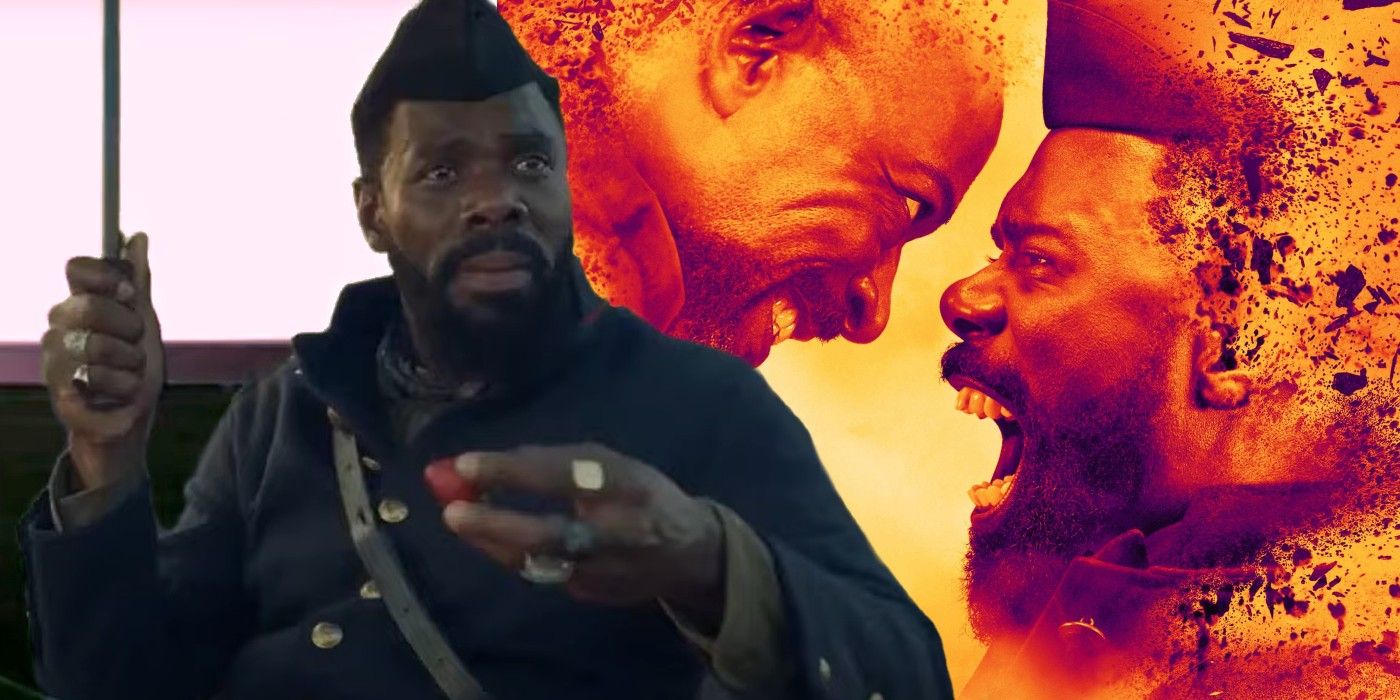