Spider-Man and Captain America have quite a hilarious relationship, as moments from the comics would be fun to see in the MCU

In the Marvel Cinematic Universe, Spider-Man and Captain America have two very different personalities. Peter Parker is always quipping – even in the most dangerous situations, while Sam Wilson is more focused on the tasks at hand while not afraid to tell his teammates to pipe down. The two heroes conflicting styles was never more apparent than during a hilarious Marvel Comics moment that would be perfect for the MCU.

In the All-New Captain America Special #1, the comic followed Sam Wilson’s rise as the new shield-bearer in the Marvel Universe. Sam became Captain America after Steve Rogers was drained of the Super Soldier Serum and became an old man. Knowing he couldn’t still be the hero the world needed, Rogers gave Wilson his shield. In one of his earlier adventures as the new Captain America, Sam ran into Spider-Man and the two’s hilarious back-and-forth was so good, it would be perfect to adapt in the MCU.

Related: The MCU Robbed Sam Wilson of His Only Actual Superpower as the Falcon

In Marvel’s All-New Captain America Special #1 by Jeff Loveness, Alec Morgan, Nolan Woodward, and VC’s Joe Sabino, Sam Wilson realizes the pressure he’s under as the new Captain America, as he wonders how he can possibly live up to following one of the greatest heroes of the 20th Century. As he’s pondering his responsibilities, he catches Spider-Man falling out of the sky after he was thrown from a floating island. Spider-Man immediately greets Captain America by asking him how being the hero is going as well as if he can throw his shield.

Captain America doesn’t believe Spider-Man, despite the web-slingers pleas Steve Rogers let him throw his shield. As Sam flies up to the Inhuman city in the sky while holding his fellow hero by the leg, Spider-Man asks him if he has the power to talk to birds. Cap responds “yes,” leading to Peter asking a silly question about what he would do if “every bald eagle was a communist.” Sam simply says “please shut up,” but Spider-Man keeps going. The conversation hilariously ends when Captain America tells Spidey he can drop him if he wants to.

It’s hard not to read the scene and imagine Anthony Mackie and Tom Holland delivering the lines. Much like when Sam Wilson and Spider-Man met and fought in Captain America: Civil War, you can tell how much the wall-crawler is getting on Captain America’s nerves with his inquisitive nature in the scene. The back-and-forth moment would be a great way to reintroduce the new Captain America with Spider-Man in the MCU.

Next: Captain America Has More In Common With Doctor Doom Than Fans Realize

New Jersey waitress abducted, assaulted after chasing 5 people who ran out on $70 bill 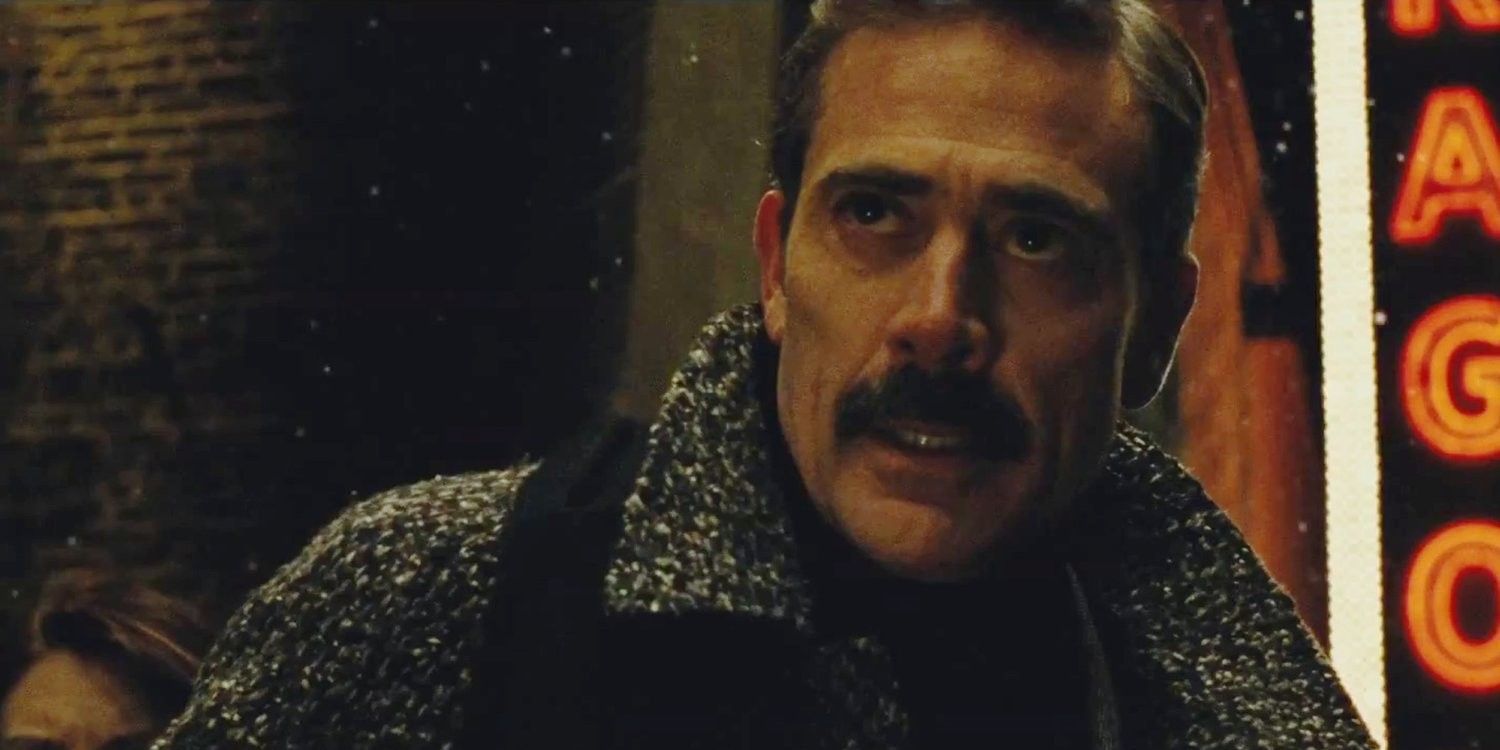 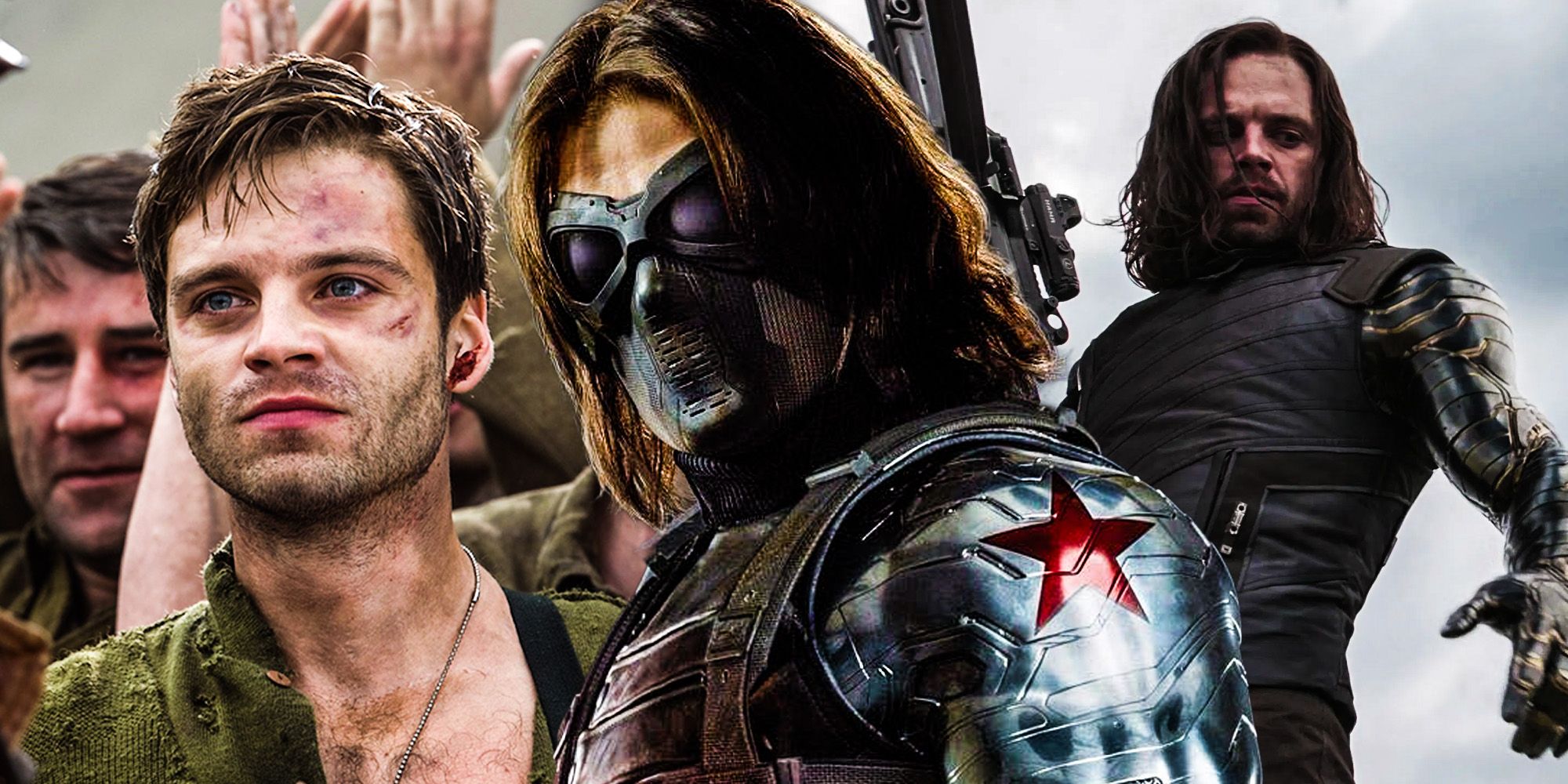 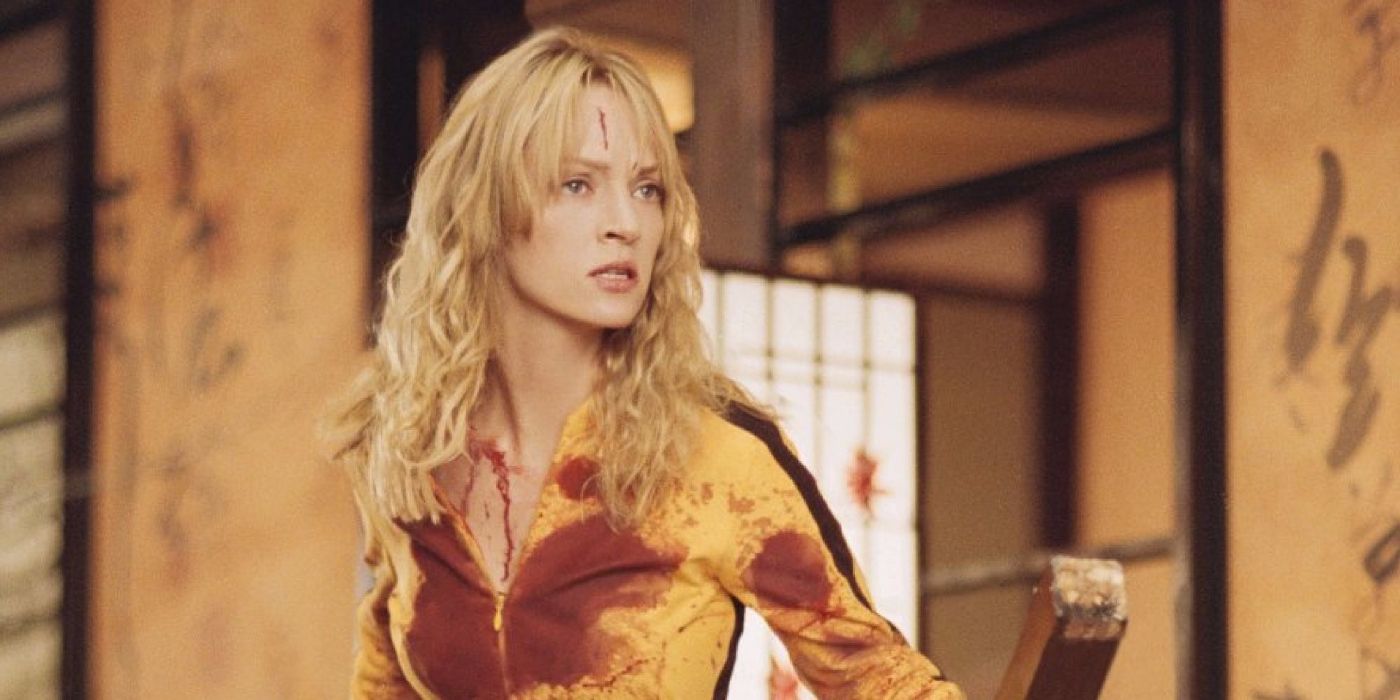 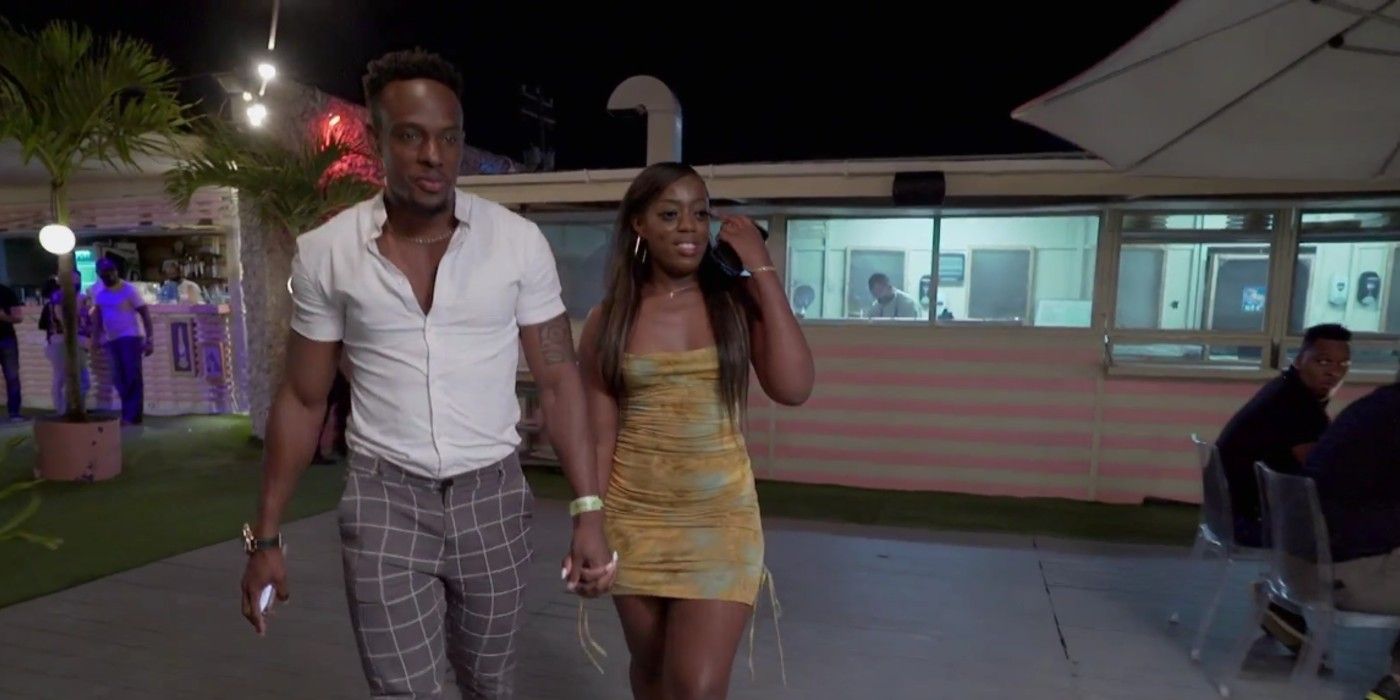 90DF Love In Paradise Couples Ranked On Likelihood Of Staying Together