A Florida high school is getting dogged for editing yearbook photos of female students whose outfits were deemed too revealing … and now, they’re having to face the music.

Bartram Trail High in St. Johns County caused utter outrage among dozens of families who realized their daughters’ yearbook headshots had been horrendously altered after the fact … all in an apparent attempt to cover up their upper chests and/or slightly exposed cleavage. 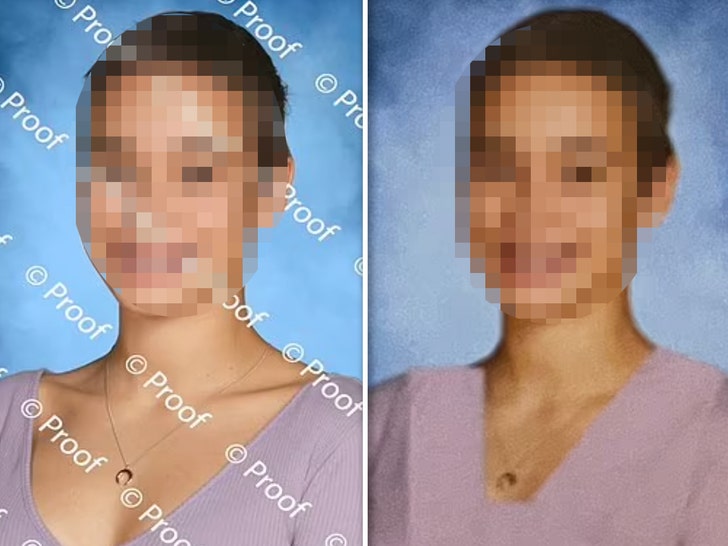 An investigation undertaken by News4Jax revealed that a whopping 80 of these yearbook photos had been edited in post, with what appears to be Photoshop. And, yes, you guessed it … all of the changed photos are from girls. Not a single boy’s pic was changed.

It’s interesting … because there are reportedly several guys at the school who are featured in the yearbook wearing skimpy Speedos, but none of those photos were touched up.

All of these photos appeared in the Bartram Trail HS yearbook, but only 1 was digitally altered because the yearbook coordinator believed it violated the student code of conduct. In total, 80 photos were “adjusted” in the yearbook, all featuring female students. #News4Jax @wjxt4 pic.twitter.com/j1YCblxjjE

News4Jax reports that once the yearbooks were out — and purchased by scores of students, including many whose photos were changed — the kids themselves saw their pics had been butchered … causing their folks to demand answers, not to mention $100 refunds.

Turns out, the yearbook coordinator is the one who made the call for the cover-up … this per the St. Johns County School District, which confirmed their HS had, in fact, cloaked what they considered scantily-clad young women, some of whom were as young as 14. 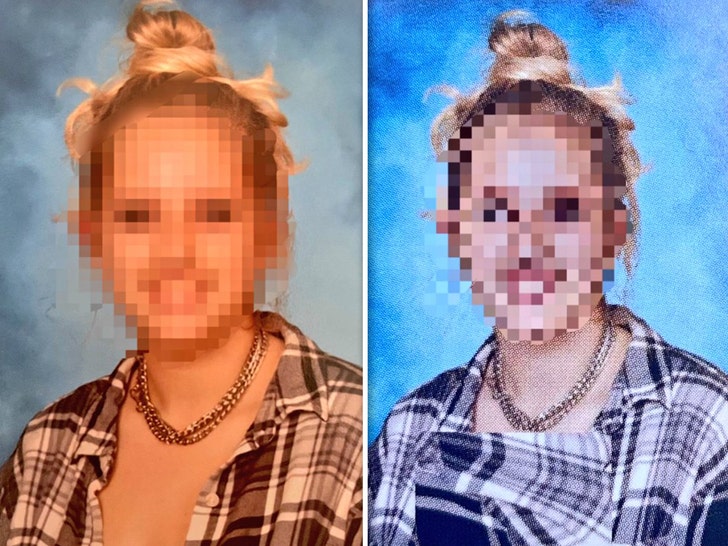 Their rationale … instead of nixing these girls’ photos from the yearbook altogether for violating the school’s dress code — what would normally be their regular practice, they say — officials wanted to try and include everyone this year, so they did some digital scrubbing.

The weird thing is that some of these students claim they’d gotten mixed messaging on their outfits — including the same ones they wore for picture day. One student claims she wore the same top another day on campus, asked if it was okay … and was given the a-OK. 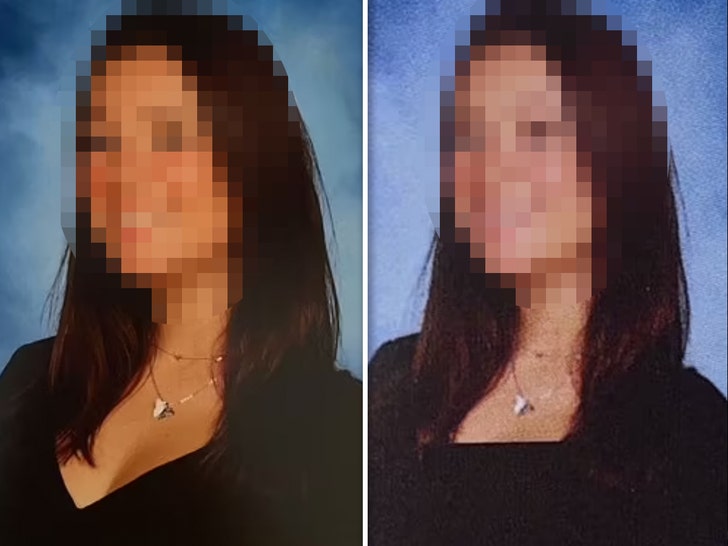 As a result, BTHS now says parents who are upset can get their money back if they want — they just gotta return the yearbooks they bought, which aren’t cheap, fully intact.

Many say the refunds aren’t enough though … they want a proper apology, but it doesn’t look like that’s coming anytime soon. 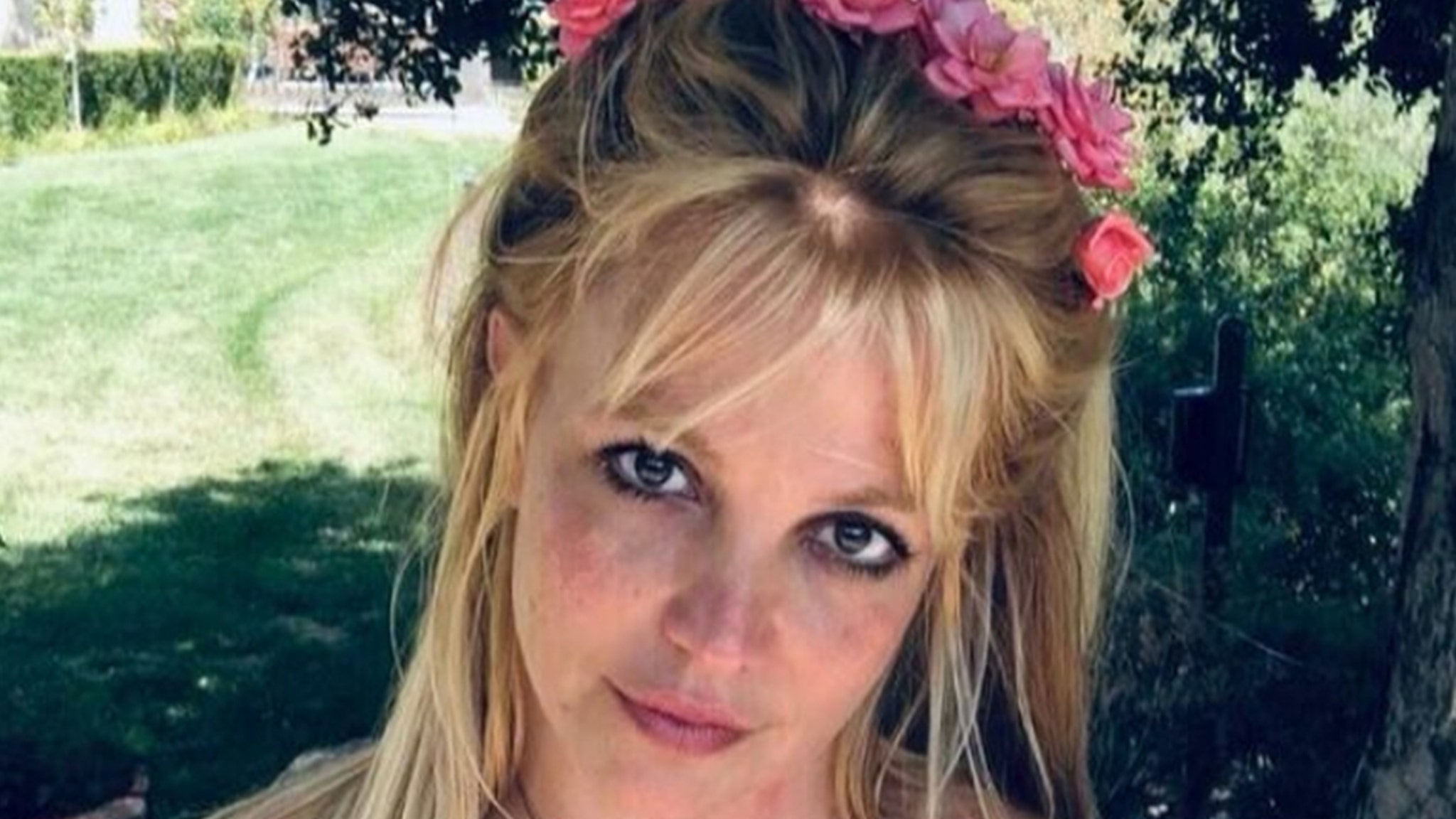 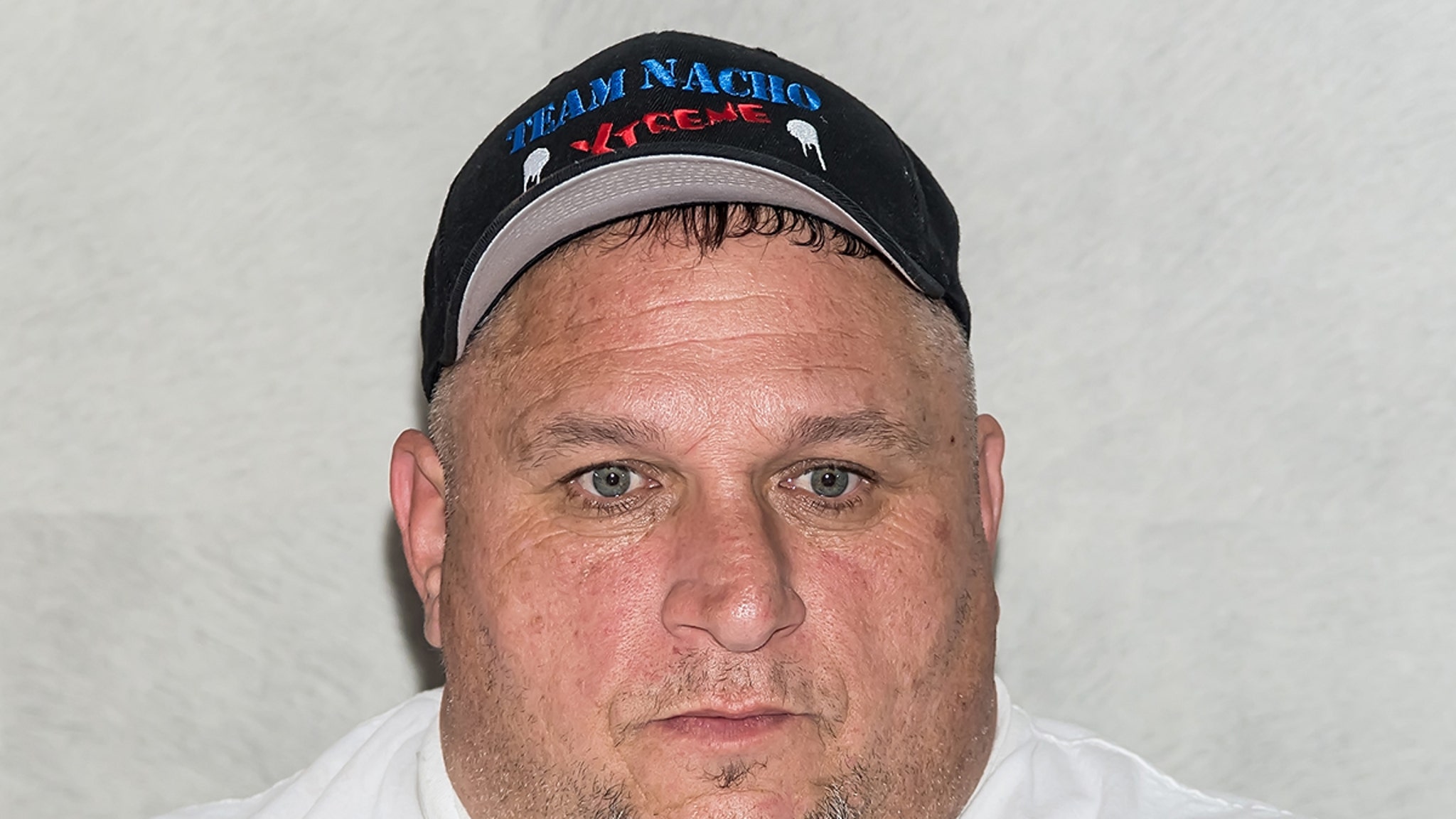 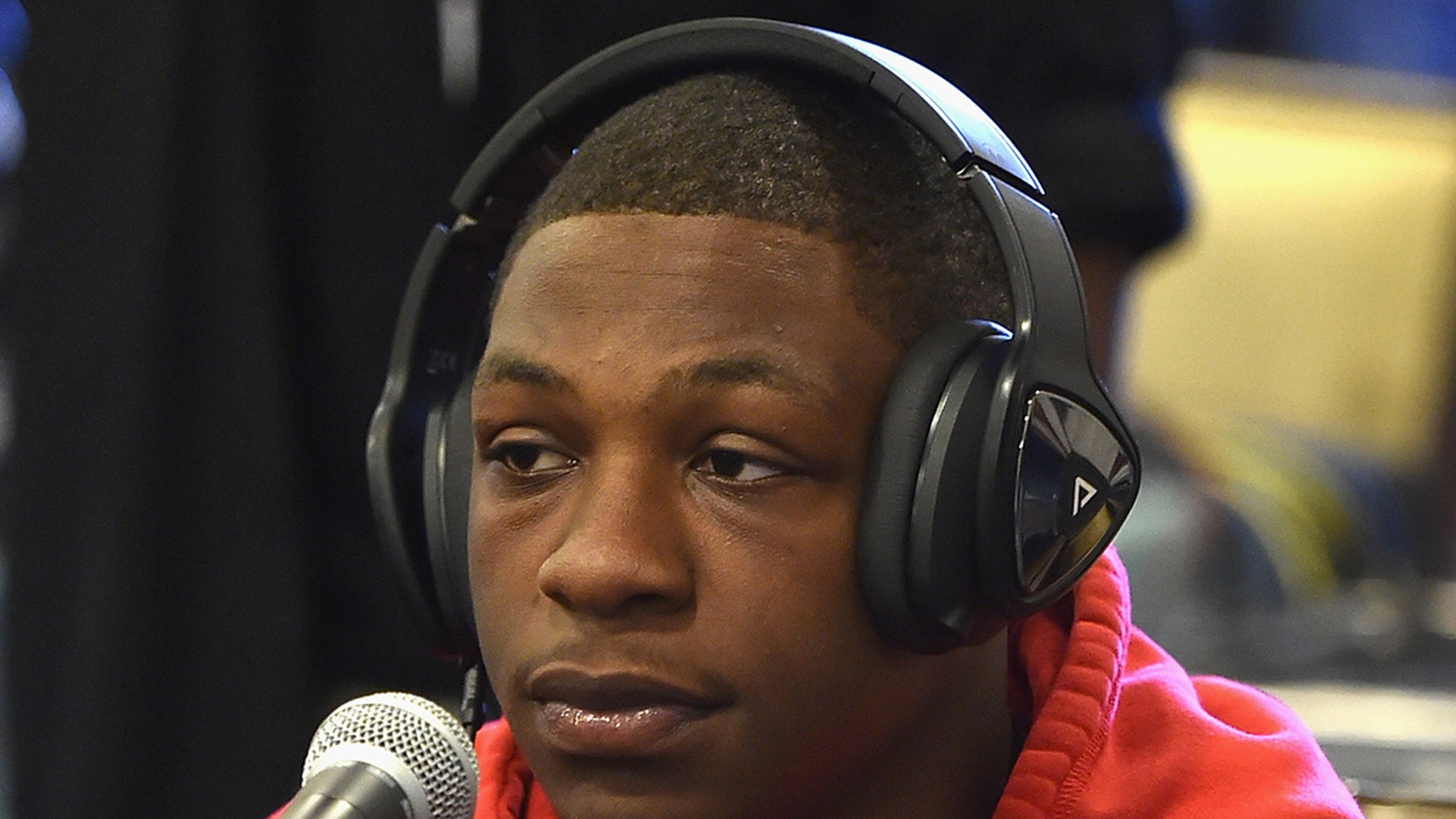 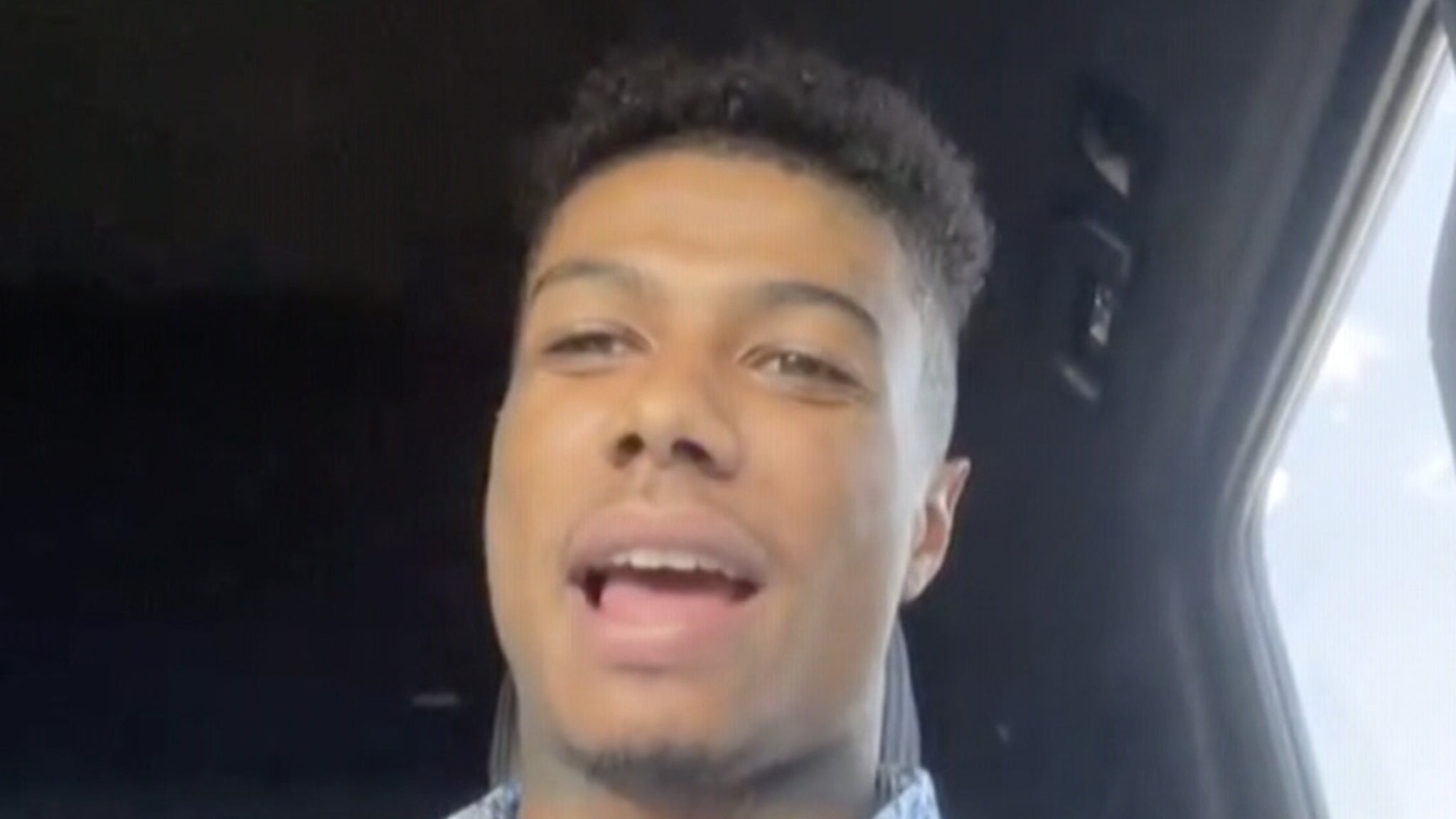